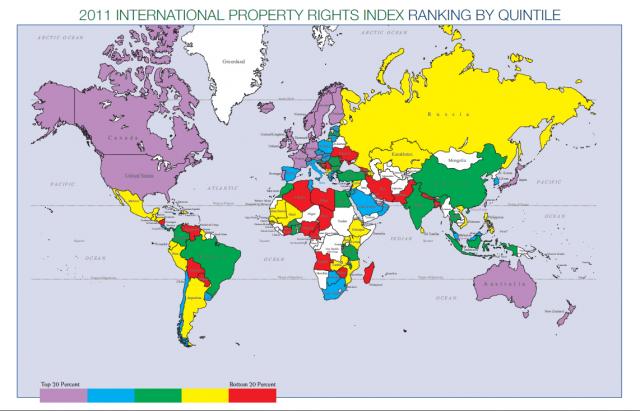 In its effort to produce the IPRI, the PRA has secured the support of 67 think tanks and policy organizations in 53 countries involved in research, policy development, education, and promotion of property rights in their countries.

Speaking at the program Prateek Pradhan, the Chief Editor of the Karobar Daily, said, “Our system is complex like such our rules, regulation and operational mechanism itself is complex, so media plays a cruel role in making the public aware about issues like these. It is our responsibility to make it heard and to raise the question of vitality. In a situation and condition like this Nepal’s gaining growth  certainly highlights a positive aspect but we further need to look at our neighbors index where we need to work towards strengthening the economy and legal system.”

Samriddhi, the Prosperity foundation is a public policy consultant which was established in the year 2006 and from then it has been working in the field creating awareness and concepts of better economic revolution.