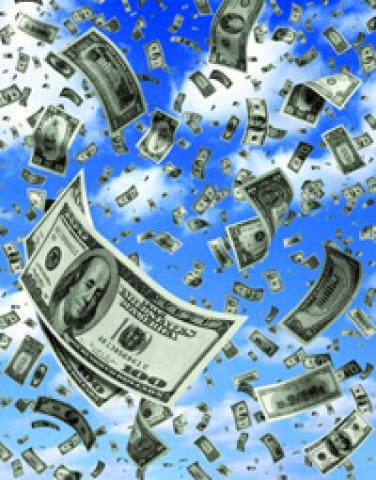 Few years back Internet was used to communicate with people via mail and chat,getting information and lots of general things required on  a regular basis.Nobody had imagined to earn money from internet.It was used on a regular basis to keep in touch with the whole world for just a few clicks.

But now the scenario has changed.With the globalisation and with the change in time things has changed to a extreme level.Now internet is used for all those purposes,it is used to in the earlier days but something new has been included and that is online earning.It has taken a tole on everything and making money on internet has become so easy that it is bringing more users to surf and take the maximum benifit of it.

Now just take a look on the legitimate money making programs is getting hyped every single day:-

So its a huge list with which anybody can make lots of money.When there is a advantage of anything then there is a disadvantage of everything.So the disadvantage of making money in internet is that there is lot of scam sites just trying to divert general user and run away with their money.But neglecting the disadvantage and being alert we can still say that internet is helping everybody to earn some extra cash and boost their income.Not a bad deal at all because every penny matters a lot."So now internet has became a moneypool where you need to dive to collect your money.Until and unless you get into it pool,you cant guess the depth or tempreature"