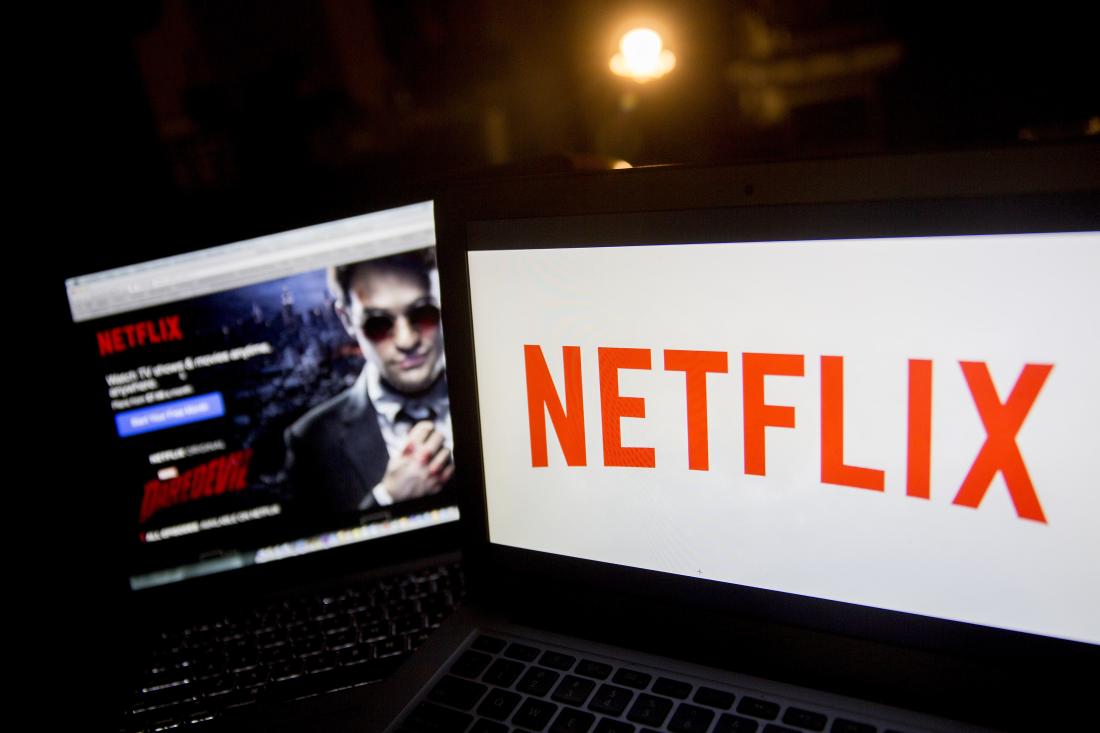 Netflix is a household name known as a website which allows access to television shows and movies wherever and whenever one wants to watch them any number of times upon shelling out a fixed monthly subscription amount. Upon subscribing to Netflix one can gain access to all the available titles for your country with the help of any view port ranging from desktops to smart phones or even smart televisions.

People; nowadays tend to follow a busy schedule, which many times do not give them enough time for entertainment such as TV programs that follow a fixed schedule. Also, imagine there has been a new movie release which you have been wanting to watch but can’t because tickets to multiplexes can be quiet heavy on the pocket. So, what do you do? You wait for the DVD or VCD release. Again this seems as a waste of money as DVD’s are also expensive and it feels wrong to own a DVD which would be barely watched once or twice.

Netflix is the solution

Netflix proves to be a boon as people can access their favorite programs and movies on the go from anywhere. Netflix is a media streaming service which means that one can watch a movie or an episode of a missed TV show as it is being loaded and do not have to wait for the download of the entire file to start watching.

An American based multinational company with the name Netflix came into existence on 29th August 1997 as an entertainment company which started its business as a rental service agency for DVD’s and Blu Rays. A year after its birth the company started DVD by mail business. By 2007 the technology of streaming media was introduced with a view to expanding the business but had retained the DVD rental services. By 2010 Netflix had expanded its streaming services to Canada and by 2016 its services are spread out to almost 190 countries.

In 2016, Netflix debuted in the movies and television industry and the first series to be streamed was House of Cards.

Highs and lows at Netflix

If statistics reports are to be believed, Netflix has over 83 million subscribers worldwide, where more than half of the subscribers are from USA. Due to reasons unknown, Netflix has hiked their subscription base membership fee from $7.99 to $9.99 in June 2016 which has not gone down well with its audiences and members. The price hike has directly affected its subscription wherein the company subscribed 1.68 million users as opposed to their expected 2.5 million. The blow came when subscribers unexpectedly began canceling their subscriptions due to the higher charges being exempted from existing viewers and members.

This resulted in steep fall of Netflix shares on Wall Street, New York stock exchange where the numbers went down as low as 13% to close at $85.90. According to experts the shares are down because of less domestic subscription which has gone down to a snail’s pace.

In spite of all this, Netflix remains the favorite streaming service for internet lovers, although it is facing some serious competition from other streaming services like Hulu and Amazon Prime. It also experiences roadblocks for localizing its services to various other countries with varying cultures.

Filed under: News, World
Share Tweet Pin G Plus Email
previous article: How to look gorgeous in celebration with Casual Salwar kameez and salwar suits
next article: 5 Solutions To The Most Common House Design Problems