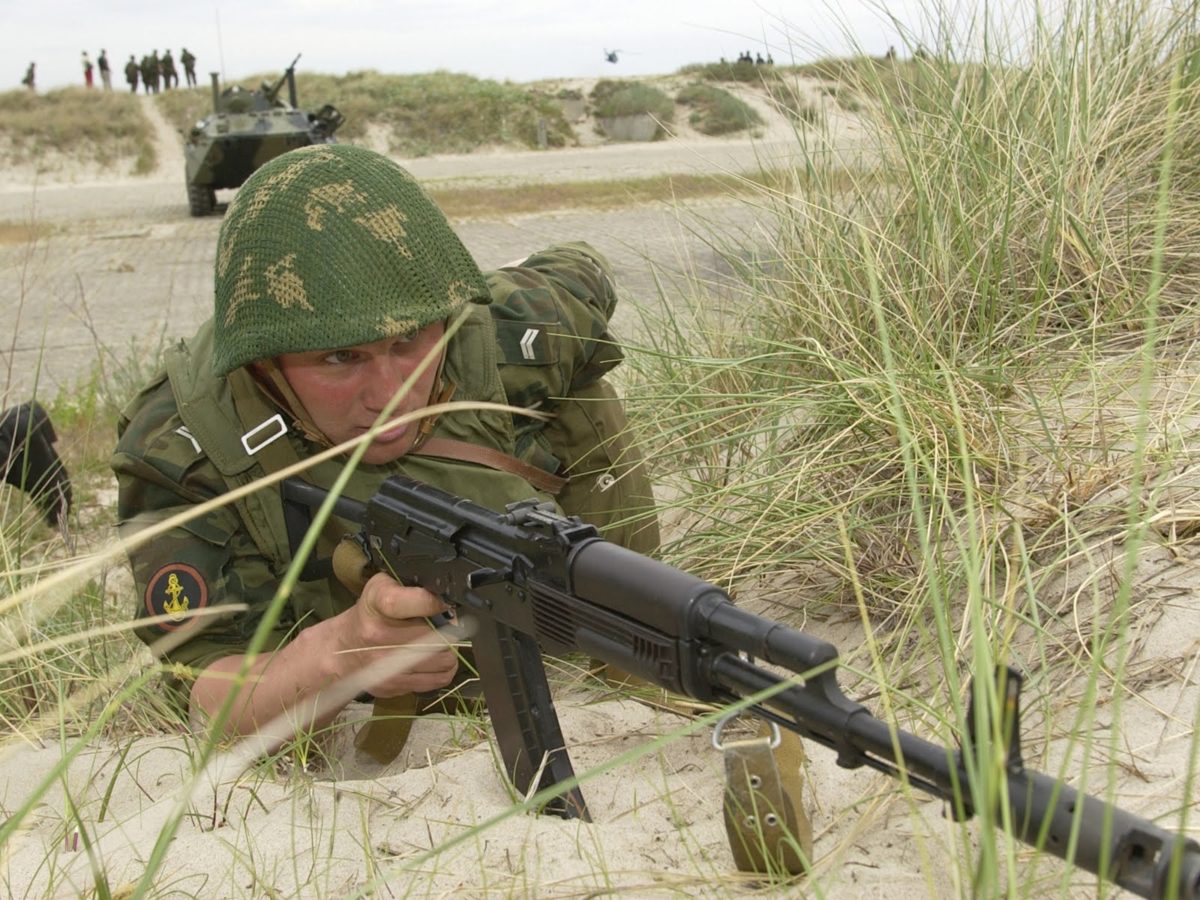 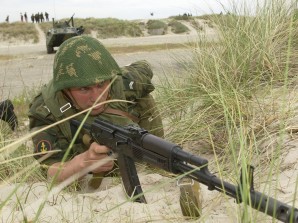 Elite Russian Marine on anti terrorism training exercise in 2014. Russian Naval Infantry are some of the finest and best trained in the entire world. Absolutely relentless in battle! Motto:Там, где мы, там — победа!
(There, Where We Are, There is Victory!).

PRESIDENT OF RUSSIA VLADIMIR PUTIN: Mr Noble, I am very pleased to welcome you to Moscow.

Next to the UN, Interpol is the largest international organization, and our nation has been a member of this organization since 1990. But our cooperation between police agencies, law enforcement agencies, and work to fight crime began much earlier. That is precisely why Interpol is celebrating 100 years of international police cooperation in 2014.

In recent years, our cooperation with Interpol has been very intensive, including thanks to your efforts, Mr Secretary General. We are very grateful to you for the joint work and the input that you have made into our cooperation.

SECRETARY GENERAL OF INTERPOL RONALD K. NOBLE: Mr President, it’s a great honor for me to meet you this evening. I still recall with great fondness when you hosted the General Assembly in 2008 in St Petersburg.

I will be honest. When I gave my speech in front of you, I was nervous. And I decided to make reference to Anna Karenina. It’s a great novel whose setting was in St Petersburg. You had already given your speech. Afterwards, you asked me whether you could speak again. And in front of the entire audience, you said, “I don’t know why he didn’t speak about War and Peace, or Crime and Punishment. But I do know.” And you said, it’s because police have to love what they do in order to dedicate themselves to it like they do, 24 hours a day.

And in my 14 years as Secretary General, I can say that the cooperation that we received from the Russian Federation has been consistently strong in fighting terrorism, organized crime, and drug trafficking.

And as far as I’m concerned, we could not have a stronger partner than the Russian Federation. And with your leadership, I’m certain that that will continue, even after I finish my term as Secretary General.

Again, Mr President, this is a great honor.

VLADIMIR PUTIN: Have no doubt, everything you have done in recent years – in fighting crime directly and in organizing cooperation – will certainly be continued from our end.

I must say that your Russian colleagues speak very warmly about their joint work with you. And indeed, this work was built exclusively on a professional basis and was devoted to the common goal of fighting crime.