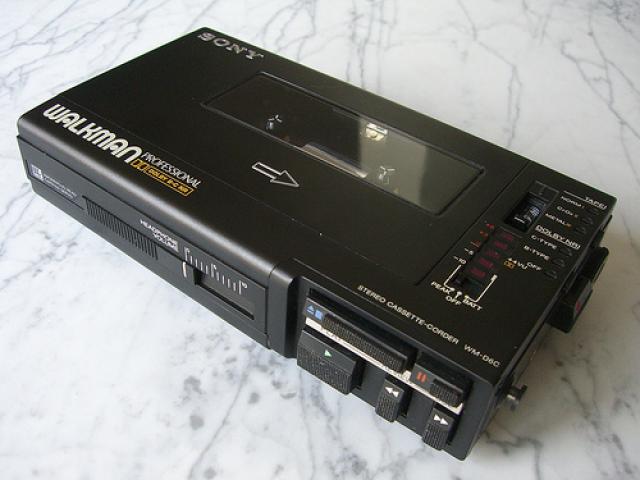 I had the honor of becoming good friends with Anne Bryant this past Autumn, when I unknowingly defended her against a personal verbal assault at online “people’s media” giant Associated Content. Anne is the daughter of a former Walt Disney Corp. VP, an ambitious and highly successful business woman, and a very interesting and intelligent person.

She and I have discussed putting together a book or two and doing some traveling together. But for the time being Anne is, as nearly always, caught up in a furious storm of business activities, some planned and some not.

With the concerns about the U.S. economy at the forefront of people’s minds and the predictable Doomsday writers out peddling falling skies en masse, I recently caught up with my dear friend and thought it would be interesting to hear her takes on relevant matters from her first hand and deeply experienced perspective, as well as getting a little insight into her character.

Tell us about your latest business project and why you chose to launch it.

My most recent project and the one dearest to me is an Intermodal Transportation Center on the Gulf Coast. It is an enormous project which will eventually employ over 40,000 people, something that the coast badly needs. The project consists of a deep water container port, an airport for freight as well as passengers, a rail yard, warehousing, and light industry. We are also building a 2000 megawatt power station which will utilize both waste and sour gas in addition to wood waste. The entire project, when completed, will encompass 63,000 acres.

Tell us about the hurricane/tornado damage to your greenhouses and what you’ve had to do to rebuild.

The winds from Hurricane Katrina completely destroyed five of my commercial greenhouses. Afterwards, we found pieces of them as far away as two miles. What remained was a little plant material that was either on the shrub yards, or on the floors of the houses, and that died when we were unable to operate the pumps for three weeks afterwards.

The most interesting thing, to me, was that I fell between the cracks. The SBA offered no assistance because they said that greenhouses were agriculture instead of small business. The Department of Agriculture said that we were a small business and not agriculture. I rebuilt totally at my own expense and without the benefit of any sort of government help.

Describe why you feel capitalism works better than any other economic system.

I think capitalism is better than any other system because people will always act in their own self interest. Work, for most people is a means to an end. They work so that they can pay for things like food clothing and shelter. They work to buy cars and clothing, and luxuries, and so forth. They are, in essence, trading their time and effort for their employer’s money. They are trading one thing of value for another thing of value in a fair, or at least an agreed upon, exchange.

Experience has taught me that all people are not equal. Some will work, some won’t. Some are honest, some aren’t. Capitalism rewards those that work and produce and that is the way it should be.

I adamantly believe that when you take away the rewards that excellence brings, you kill excellence.

I am a strong believer in charity, but I believe that charity should be an individual choice and not a government mandate. I give to charities that work in the areas that interest me. I have grandchildren, so I give to children’s charities. I am a Christian, so I give to many churches and religious organizations.

I resent that my tax dollars are spent on charities that the government selects, because many times, I have great differences with some of the recipients. I think that if politicians feel the need to exhibit largesse, they should do it with their own money.

As you know, many Americans have an "evil" impression of Vice President Dick Cheney, but your personal dealings with him have given you quite a different take. Tell us about what you personally think of him and why.

I think that Dick Cheney is brilliant and I respect him immensely. Right after Hurricane Katrina, I had an impossible time trying to get any response at all from the SBA. I sent letters and emails as well as calling dozens of times. Nearly six months went by and I still could not get a live person on the line or by mail from the SBA.

I wrote a letter to Dick Cheney and within three days the SBA sent a representative to my home and business. Not only did VP Cheney’s office act quickly on my behalf, but they called and wrote several times after that to make sure that my concerns had been addressed.

I am deeply disturbed by people’s allegations that being the CEO of Halliburton makes Cheney some sort of devil. He is not a criminal and he isn’t evil. He did what CEOs are supposed to do: he made money for his stockholders.

I would think that intelligent people would realize that it is good to have a man that has lived in the real world before coming into office. He had plenty of money and many successes, so he didn’t need the job of VP; he took the job because he could make a difference. I’ll bet he won’t be writing books or hustling honorariums after he leaves office like so many others do.

What would you say is the biggest misconception that "average people" have about the wealthy, and how could that be corrected?

I have made a few dollars in my lifetime, but I have also worked 20 hour days and gone months without a day off. I’ve risked losing houses and cars and everything else to take a gamble on a business and have eaten more tuna sandwiches than I ever care to remember. People think that people with money don’t have any worries and that we have whatever we want. But people with money know that if you want to know who owns a business, just look to see who is cleaning the toilets, watch to see who is picking up trash in the parking lot…and that is probably the owner.

How big is your personal library these days?

At last count I had over 4500 books. I love books and always feel that there is something new to learn.

What are your top five favorite books?

Oh lord! Only five? I loved Who Moved My Cheese?; The 48 Laws of Power; The Hot Zone; The Medical Detectives; and The Ragpicker.

Describe what’s on the menu for the "perfect" feast.

What do you think of Brett Favre’s retirement, since you live near by him down in Foxworth?

I think the poor guy is tired and wants to spend some time with his family and friends. He had a little fun and made a little money. His wife has been sick and I am sure that she is glad to have him home more often. He grew up in Mississippi and this place sort of grows on you…I’ll bet he’s glad to be home.

Filed under: Business, Lifestyle
Share Tweet Pin G Plus Email
previous article: Blogtrotters Now on GroundReport
next article: Being Independent and Introverted Can Work to Your Advantage