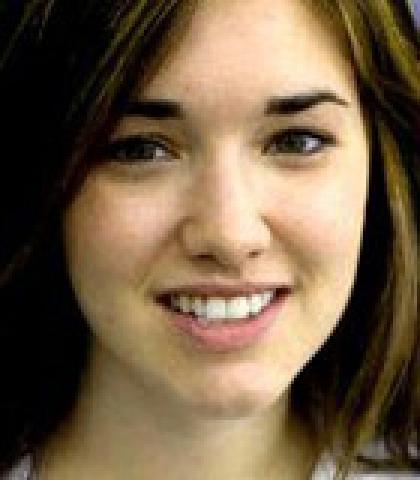 Rachel Sterne is CEO of GroundReport.com, a global news platform that empowers anyone to publish and earn a revenue share from original, intelligent reporting. Currently GroundReport’s network has 3,300 reporters around the world and more than 35,000 on-the-ground videos and articles. Called “the Wikipedia of news,” GroundReport strives to democratize the media. In video, GroundReport is a leader in citizen journalism livestreaming, and has partnered with YouTube on coverage of the Beijing Olympics and Huffington Post on the 2008 election.

Previously Rachel Sterne worked in Business Development at file-sharing company LimeWire, concentrating on web management and strategic partnerships. Prior to that Rachel was a Political Reporter on the Security Council for the US Mission to the United Nations, where her experience covering issues like the Darfur conflict inspired her to create GroundReport.

She has spoken on citizen journalism for CNNMoney, Aspen Institute, NBC, Networked Journalism Summit, Digital Hollywood, Waldzell Meeting and many universities. She is an Aspen Institute FOCAS participant and was named Architect of the Future in 2007 and a Silicon Alley Insider Up-And-Comer in 2008