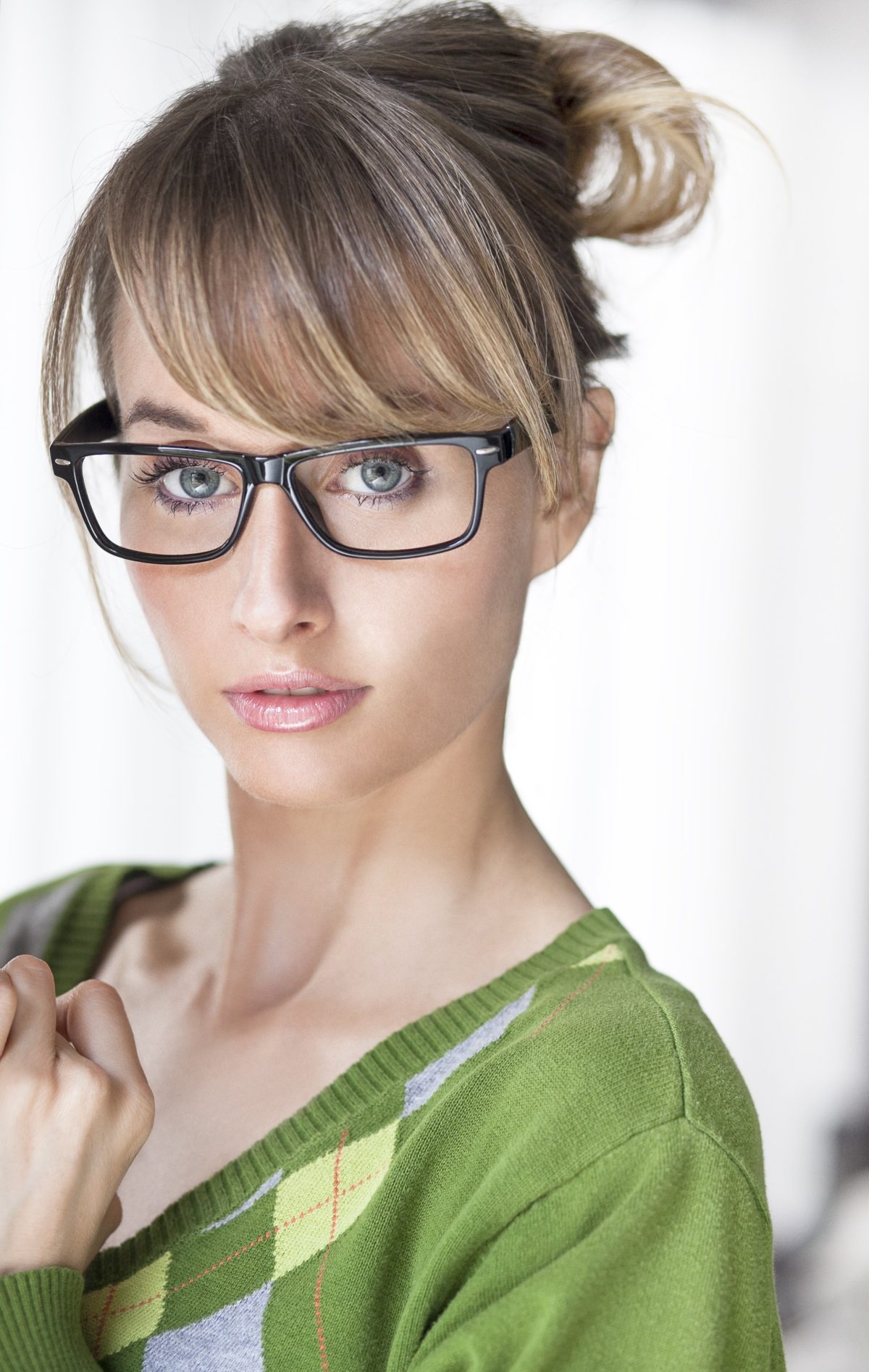 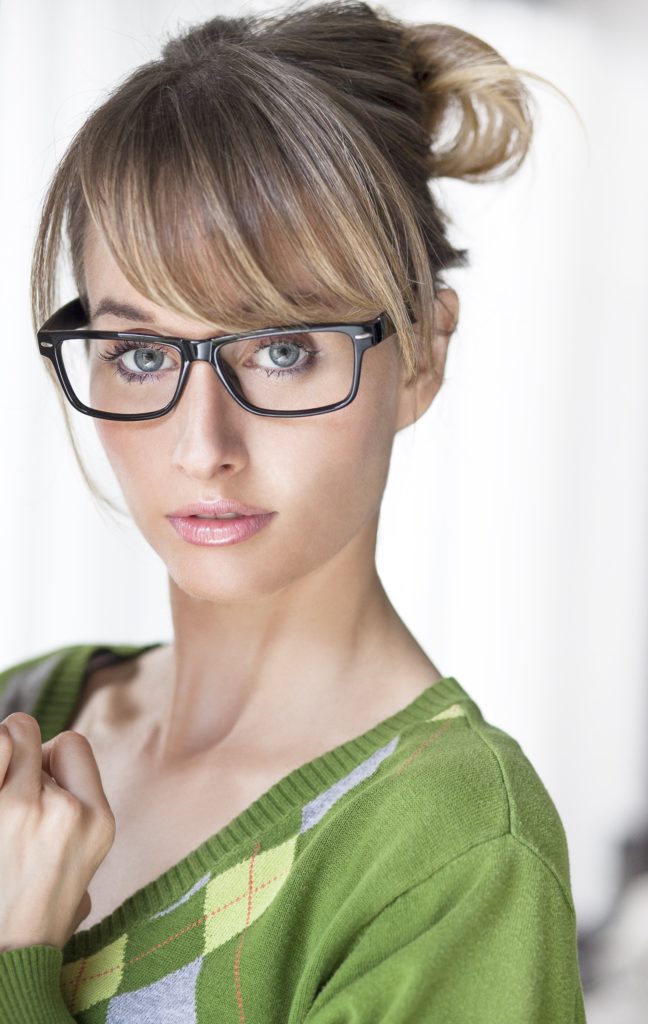 Dazzling Australian beauty Jessica Waters has been making waves as an actress in the Australian film and television industry for quite some time now.

Something of a triple threat, Waters is more than just an actress; she is also a professional singer and dancer, two added talents that undoubtedly set her apart from most other performers.

Waters got one of her first big breaks on camera back in Australia in 2009 when she landed a recurring role on the TV series  Neighbours. To date, the series has won over 23 awards including 14 Logie Awards and several Australian Writers’ Guild Awards.

The actress went on to land leading roles in the films One Last Sunset, Mating Habits of the Modern Nerd, The Great Swindle, Paper Planes and the TV shows Satisfaction and The War that Changed Us.

As Waters’ success has only grown over the years in the Australian entertainment industry, it comes as no surprise that she is now being sought after for roles in Hollywood as well.

She recently wrapped production on the series Childhood’s End, which is based on the novel of the same name by Arthur C. Clarke and was shot in Melbourne. The series, in which Waters plays a television reporter, will air in the U.S. on Syfy at the end of the year. She has also been tapped to shoot a feature film in coming months in the U.S. as well.

To find out more about actress Jessica Waters, make sure to check out our interview below, as well as her IMDb profile: http://www.imdb.com/name/nm3724420/

LAFB: Where are you from?

JW: Perth, which is in Western Australia.

LAFB: When and how did you get into acting?

JW: I started out dancing at age 5 and at age 8 I knew I wanted to be an actor and by then I was also singing in a lot of shows and concerts. I was a naturally good at singing, so acting came also very naturally as I was used to performing.

My Dad was a lead singer in an Aussie band and my Mother was a very successful model. As a kid my dad taught us to sing and my brother and I were always performing wherever and whenever we could. Then my sister joined, and our family became something like the Brady Bunch, we were always singing and acting at home. Most nights at our home were filled with lots of music, singing and dance shows… I’m one of 5 children so with 5 talented kids our home was very fun and different than most others. My brother was the drummer, I was lead singer and my sisters were back up singers, as well as flute and piano players.

LAFB: Can you tell me a little bit about the film and television projects you’ve done?

JW:  My first big role was on a very famous TV show called Neighbours and my role was a fashion assistant for a big fashion label and I was working along side the now very famous Margot Robbie, she started on Neighbours and so have many other very famous Aussie actors it’s kind of where we all start.

I play a TV reporter on Childhood’s End, a new TV series based on a novel by Arthur C. Clarke that is coming out in the USA later this year on the SyFy channel. They needed a good American accent for the role and I’ve been training my American accent for a year. They loved my accent and I got the part on the spot. This American TV show was filmed in Melbourne, Australia and it includes actors like Charles Dance, and Mike Vogel from the show Under the Dome.

The War That Changed Us aired on ABC channel in Australia and I played a World War 1 nurse that traveled with the Australian soldiers overseas during World War 1, and the project came out as an anniversary of 100 years after World War 1. This has to be one of my favorite TV shows I have worked on as it was set 100 years ago. I loved the costumes, and dressing in all the lovely clothes they wore really made me feel like I was back in that time and I had to do some nurse training for the role. We filmed outside in the middle of the Australian summer, but the project was set in the middle of a European winter, so we wore lots of clothing, soaking wet socks and wool jackets, so obviously it got very hot under there!

I also played the girlfriend of one of the leads in the film Paper Planes, which was a top earner at box office in the beginning of 2015. The film featured very well known Australian talents like Sam Worthingham. It’s a kid’s film about the world championships in paper plane throwing; and it was a very fun film to be apart of. It was filmed in my hometown Perth.

I was also on Satisfaction, a TV series that airs on Foxtel. In the series I played a high class escort working in a very  glamorous brothel, and I loved the costumes involved in working on this fantasy show.

I also played a news reporter on the TV movie The Great Mint Swindle, which is a true story about the beginning of the 1980s boom in Western Australia where two innocent brothers become embroiled in one the most famous heists in Australian history. It is a mysterious twenty-year saga that has never been solved. I love being in true stories! The set was very Australian and I enjoyed being a news reporter because if I didn’t decide to be an actor I was going to be a TV reporter.

 LAFB: You get approached all the time to work on projects with people, what makes you pick one role over another?

JW: I love to read the whole script and if it grabs my attention and I feel I can really bring the character to life; and I look at what period the project is set in.

LAFB: Can you list some of the theatre projects you’ve participated in up until now, and the roles you’ve played?

JW: I have spent 3 years working with Shakespeare Theatre Company in Western Australia. I was not only an actor on this, but I was also the dance choreographer and a singer. Over that time we did A Midnight Summers Dream, Comedy Of Errors, The Tempest, Twelfth Night, and Much Ado About Nothing. I have also danced in many stage shows since I was young and acted on stage for the Australian Opera Company.

LAFB: What has been your favorite role so far and why?

JW: My favorite role would be playing a world war one nurse, I really loved getting all dressed up in costumes for that time period. But I have a feeling my new film is going to be my new favorite

LAFB: What is your favorite genre to work in as an actor?

JW: I’ve always been very good at comedy. I remember at one of my auditions I went in to play a bitchy girl character and after I did my audition the director said can we see what you do playing this other character…It was a clumsy coffee girl, and when I finished and I remember the directors in stiches of laughter at how funny I played this character; and I wasn’t even trying to be funny! They rang my agent and told them how funny I am and that I had the role. I also really enjoy doing period dramas because I love dressing up in the lovely outfits, and science fiction type projects.

LAFB: What separates you from other actors?

JW: Aside from acting I’m a professional singer, dancer and choreographer. I’m naturally able to play comedy and I look like I could be from a lot of place around the world– English, Polish, Italian, Russian, Australian, American, Canadian, French etc.. And I can do a lot of accents: French, American, South African and even Indian.

LAFB: What projects do you have coming up?

JW: I’m filming a feature film this month called Reality, and I just know it’s going to be a fantastic film. The script is amazing. I have a lead role and it’s a film that kind of makes fun of reality TV shows. This film has some really good name actors but I’m not allowed to discuss them at this stage in the production. I’m very excited about playing this part, I got sent the script and I read the script that night and they wanted me to look at a different character but I fell in love with a different part and when they met me the directors said they think I’m suited for other character, which was the one I really liked also.

LAFB: What are your plans for the future?​

JW: I plan to live in LA and as soon as my new film comes out I want to continue working in the industry and I look forward to working with some of my favorite directors like Tim Burton, Steven Spielberg and I really want to be in a film by Australian director Baz Lurman. I love directors that bring fantasy to life and love breaking the rules, or bringing something no one has done before to the screen.

LAFB: What do you hope to achieve in your career as an actor?

JW: I want to live a life I love and have a job I get excited about waking up to each day. I love every moment of my time working on a film set and I love to be challenged. I have a book being published in Australia and it’s a motivational book for teen girls so I also hope to use my publicity to help teens to become who they want.

LAFB: What kind of training have you done?

JW: I have trained with the best coaches in LA and Australia. I studied at NIDA in Sydney Australia (where Mel Gibson, Cate Banchet, Sam Worthingham went). My lovely teacher in LA is Carole D’andrea she was a lead in the movie West Side Story and her whole family is in the industry. She taught Tom Cruise, Nicole Kidman etc.. She is 75 years old but she really showed me how to bring a character to life.

I have also trained for many years with the famous singing teacher Seth Riggs in LA (he taught Michael Jackson, Stevie Wonder)…. I have a big vocal range and working with his technique has made my voice very strong.

LAFB: Why is acting your passion and chosen profession?

JW: I feel I didn’t choose to be an actor it chose me. I was not good at school and being academic was very hard for me so it brought me to a very dark place in my younger years… I remember the teachers picking on me a lot in my earlier years at school for being a slower learner than others; but acting was something I fell in love with and it brought me to life. I would audition for school productions and always get the lead with out even trying… I guess it came naturally to me and I’ve always felt so happy when I performing on stage or in a TV series or film, I feel that way even when I’m just practicing… Dancing and singing also came naturally to me and I’m very grateful to have been given these talents and I want to keep using them until in very old. I’m going to be performing and dancing and singing until I’m no longer able to.