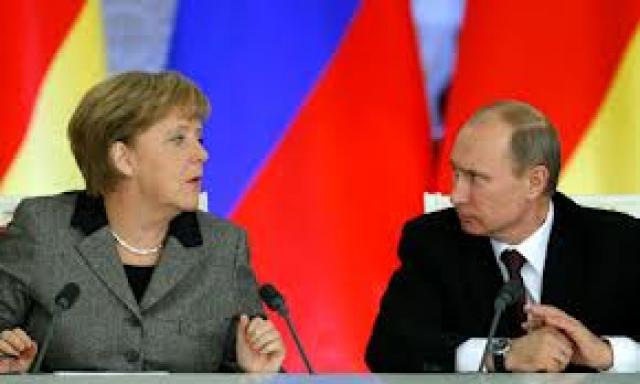 – Mr. Adamow, Your article "Resolution Bundestag can rip" Petersburg Dialogue "?" Caused considerable noise on the Internet. As far as I know, this article has been translated into several languages â€‹â€‹and published in many countries. Do you think that what caused such a stir?

– Yes, I know, the article was translated into English, French, Spanish, Portuguese and Persian languages. It is possible that there were others. It was published in America, France, Spain, Brazil and Iran. Maybe somewhere else, I do not know. What caused a stir? I think that, perhaps, it is the first time that Germany did not accuse someone of violating human rights, and she herself is accused of this. Accused at the highest level, is open … For such a turn of affairs the German side was hardly ready.

– Mr. Adamow, you – not little-known human rights activist You took part in the protection of Russian lawyer, who received death threats, you protect the Belarusian journalist, whom the authorities of Belarus put in remand prison. You defend Russian family, which is not legally deprived of housing.

– Yes, you’re right, I wrote a letter to the Prosecutor General of Russia, on the fact of threats against lawyer Matsev. Answer from the Attorney General, I received quickly. They promised to sort out. As for the Belarusian journalist Pachobut I wrote letters to the President and the Attorney General of Belarus and Belarus. I received no answer, but the journalist was released I want to believe that this is and my credit too. The Russian family is more complicated. But the work goes.

– Do you think, Mr. Adamow, held a "Petersburg Dialogue" at all?

– Well, Mr. Adamow, I wish you success in your work is not easy to protect our rights, the rights of man.

Filed under: Opinion, Politics
Share Tweet Pin G Plus Email
previous article: Google urges its supporter to sign its Campaign
next article: This is Your Future: Dr. Giorgos Kosmopoulous of Athens