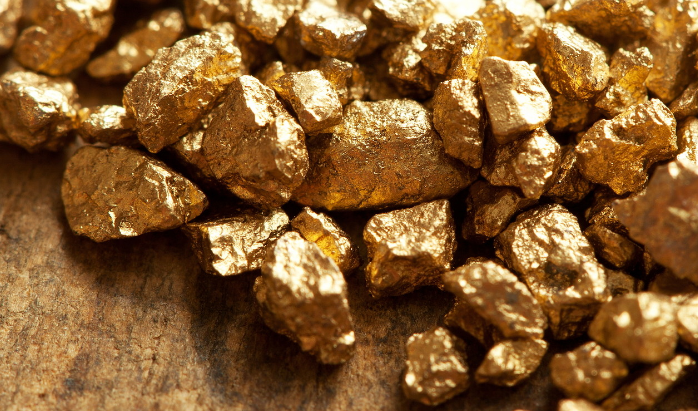 Gold enjoyed bullish tailwinds in the build-up to the 2016 U.S. presidential election amidst fears that a surprise win from Donald Trump will plunge the economy into a period of unprecedented uncertainty and chaos. However, traders were quick to change their mind about what a Trump presidency might mean for the economy. Grandiose promise of tax cuts and reduced regulation provided hopes of better economic times ahead and major U.S. market index booked gains to record highs in the weeks after Trump’s victory.

Now, Wall Street traders and investors are making massive darts in and out of gold trades that leans toward a bullish sentiment. The reasons for the increased interest in gold is that many traders are worried that their hopes of massive gains in the so-called “Trump trades” might not materialize as the new president finds it hard to work with Congress.  This piece provides insight on why you should follow the money managers and invest in gold.

Follow the money as Wall Street embraces gold
Wall Street typically has an aversion to gold because of its inherent opportunity cost. Gold doesn’t pay an income like other assets such stocks and bond; hence, buying gold is tantamount to tying your money down in the hopes that gold will appreciate. However, when Wall Street is dropping its natural aversion to the yellow metal, you may want to follow the money.

Data from the Commodities Futures Trading Commission reveals that Wall Street money managers placed 18,000 new bullish bets on gold in the third week of March. By the end of March, money managers had axed 14,707 bearish bets on gold prices and bullish positions on the yellow metals have increased by 50% to mark the highest point in four months.

Analysts believe that gold prices will continue its bullish forward going forward. Luther Stewart, an analyst at Saxon Trade observes that “geopolitical uncertainties especially in the U.S. and Europe could push gold prices significantly higher in the coming months.”  Analysts think that gold could touch $1,260 per ounce by the end of the second quarter; the yellow metal is currently trading up around $1,258.60 an ounce. You shouldn’t be surprised if the bullion reaches $1,300 an ounce by the end of the year.

Here’s why you should consider investing in gold
The first reason you should consider putting a part of your portfolio in gold is that it can serve as an effective hedging instrument. Gold can help you hedge against losses in other asset classes especially with the rising uncertainty in the financial markets. Gold investments can help you recoup losses in the event of inflation and because the bullion tends to have an inverse relationship with other assets.

The second reason you should invest in gold is that it has unequalled safe-haven properties that can protect your wealth against unexpected market downturn.  Gold is especially useful as protection against crashes in the stock market. Gold prices soared last year when the news of the Brexit vote triggered shock waves in the global financial markets. The rise of populism and nationalist movements in Europe also continue to dark gloomy shadow on the geopolitical landscape.

Of course, you should exit all your other assets and put all your money in good. You should only put a fraction of your portfolio in gold investments.