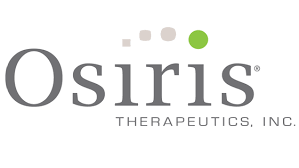 An investigation for investors in NASDAQ:OSIR shares was announced over potential breaches of fiduciary duties by certain directors at Columbia MD based Osiris Therapeutics.

Investors who purchased shares of Osiris Therapeutics, Inc. (NASDAQ:OSIR) and currently hold any of those NASDAQ:OSIR shares have certain options and should contact the Shareholders Foundation at mail@shareholdersfoundation.com or call +1(858) 779 – 1554.

The investigation by a law firm concerns whether certain Osiris Therapeutics officers and directors breached their fiduciary duties and caused damage to the company and its shareholders.

Those who purchased NASDAQ:OSIR shares have certain options and should contact the Shareholders Foundation.