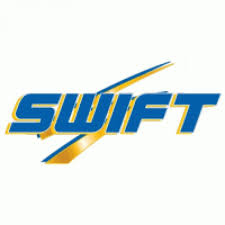 Investors who purchased shares of Swift Transportation Co (NYSE:SWFT), have certain options and should contact the Shareholders Foundation at mail@shareholdersfoundation.com or call +1(858) 779 – 1554.

The investigation by a law firm focuses on whether a series of statements by Swift Transportation regarding its business, its prospects and its operations were materially false and misleading at the time they were made.

It was also reported that after spending $100 million on share repurchases in November 2015 and January 2016, Moyes announced on January 26 that he wanted Swift to spend $200 million buying back more shares and that this buyback would retire roughly 9% of Swift’s stock, back its price and ease the pressure on Moyes’s margin loans.

Those who purchased shares of Swift Transportation Co (NYSE:SWFT) have certain options and should contact the Shareholders Foundation.