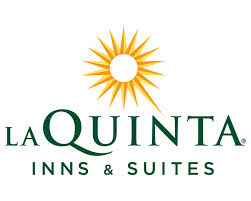 An investor in NYSE:LQ shares filed a lawsuit against La Quinta Holdings Inc over alleged violations of Securities Laws in connection with certain allegedly false and misleading statements.

Investors who purchased shares of La Quinta Holdings Inc (NYSE:LQ) have certain options and for certain investors are short and strict deadlines running. Deadline: June 24, 2016. NYSE:LQ investors should contact the Shareholders Foundation at mail@shareholdersfoundation.com or call +1(858) 779 – 1554.

Those who purchased NYSE:LQ shares have certain options and should contact the Shareholders Foundation.