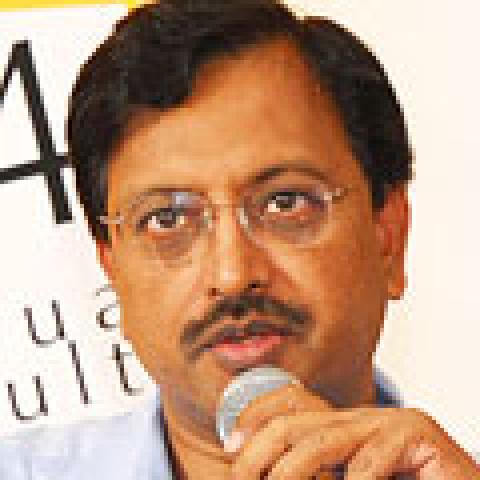 In a shocking relevation, India’s fourth largest software exporting company, Satyam Computers, has admitted to wrong-doings and fraud. This was accompanied by the resignation of the Chairaman B. Ramalinga Raju. His brother and Managing Director B. Rama Raju has also resigned. Latest news suggest he may even be arrested for fraud. The downfall was clearly evident with the Satyam stocks plunging down by 66.5 per cent to Rs 60 from Wednesday’s high of Rs 188.70.

In what came as a big blow to the investors and the stock exchange, Mr. Raju has admitted to blowing up the figures to as large a 5-times in order to show enhanced profits to the tune of 7.2 crores of Rupees. Satyam has to provide many answers with investors and the stock market regulators crying foul over such inflated figures. What made Satyam do such a thing is still unknown given the fact that Satyam was the fourth largerst software firm and the  software industry in India doing so well in the last couple of years.

Satyam was in news recently because of the failed acqisition with Maytas. Back home, news were also ripe about a possible merger with Mahindra & Mahindra. The future days are not looking too good for Satyam with the Indian Stock Exchange likely to take action for fabricating the financial statements. Satyam, which is also listed in the New York Stock Exchange, is expected to face action in the US too.