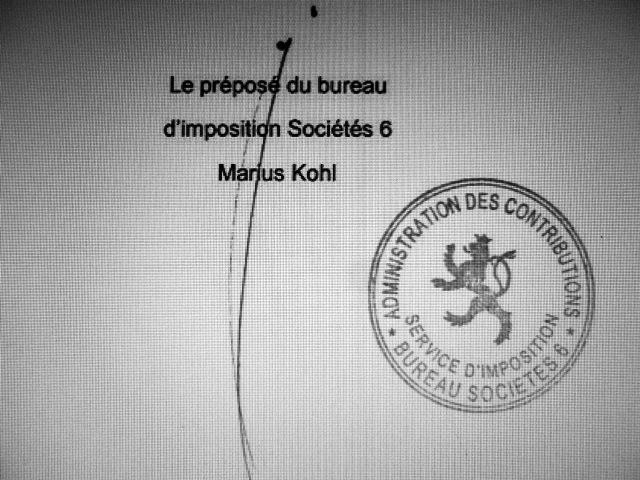 Any system that treats a Cayman Island subsidiary as a separate entity is just asking to be destroyed.  Professor Calvin Johnson, University of Texas Law School

Subtitle and section heads: Shelter from the Storm, Bob Dylan.