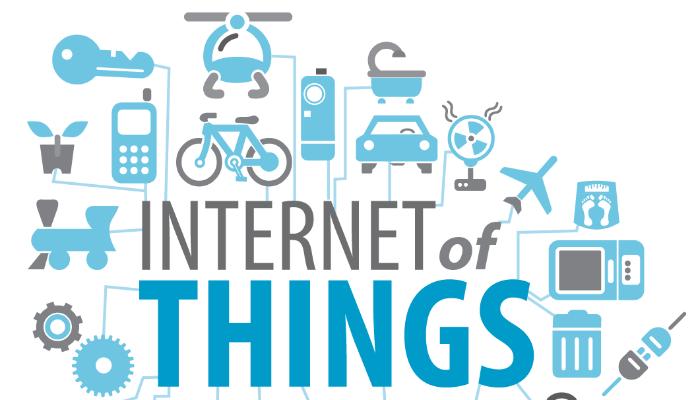 In many of the developing countries, the main sources of concern are our overflowing garbage bins. As the population keeps on increasing, the cleanliness factor is being reduced, in relation to the garbage management system. The open containers in the garbage management systems pose problems for all the citizens, as they are the breeding ground of germs and insects like mosquitoes. The municipalities are all constrained with resources and they will pick form this garbage bins, on designated days, may be at weekly intervals. Even in the developed countries the recyclables will be picked up, at regular intervals and only on specified days, without any concern towards whether the containers are full or not. There has been a paradigm shift towards the Internet of Things IoT technology. Waste management is one such issue that is a major area of application for IoT. 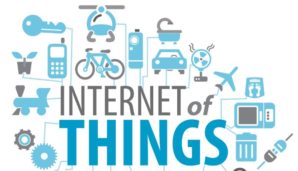 In such a scenario, we need a system that will not only optimize the Garbage Management system, but also helps to reduce the fuel that is consumed, with the current system of garbage pickup.

How does it Work?

The Internet of things (IoT) is shaping and touching our lives in every sphere. We need more innovations with the Garbage Monitoring System. IoT Garbage Monitoring System is one such innovative project, for maintaining cleanliness of our cities. The so-called garbage bins are monitored and the information on the amount that these garbage bins are filled are obtained are obtained through web page. The garbage levels in the bins are detected with the Ultrasonic sensors that are placed on the bins. The level of garbage in the bins are compared with the depth  of the garbage bins, The system will comprise of a AVR Family Microcontroller, Wi-Fi modem, LCD screen, along with a buzzer. The Wi-Fi model is the device that is used for sending the data. The system is also associated with a 12 V transformer. The user monitoring the system will show the garbage status on the web page. The level of garbage that is collected in the bins is showed on the LCD display. The webpage is quite useful, with a graphical representation of the collected garbage in the bins. The garbage is displayed with colors on this graph, so that it clearly shows the garbage level that is collected in the bins. This way, the user gets a clearer picture of the Garbage bins. There is set limit for the garbage collected. The buzzer gets pressed, the moment the garbage overflows this set limit. The graphical images of the bins in your city are provided by the platform of IOT Gecko web development. Therefore, the IoT based Garbage Management System will help you to keep a track of all garbage bins present in your city.

There is no denial in the fact that IoT has developed to be a great technology and has brought a revolutionary change in various fields of technology. No matter the atmosphere, office or home IoT has proved that everything can be connected with internet for better connectivity.