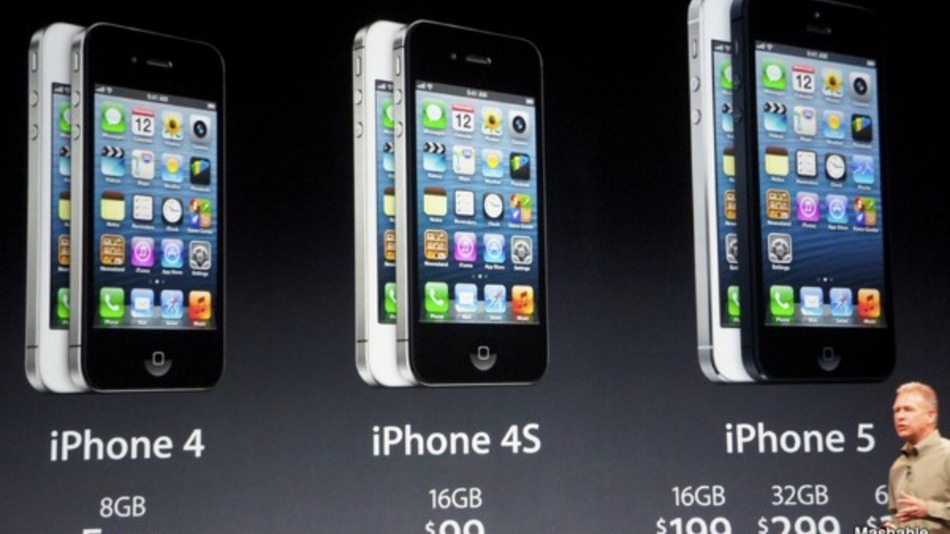 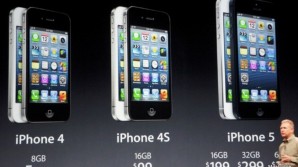 “There is a reasons why Iphones and Blackberry’s are not allowed in the White House situation room”, said President Obama who revealed that both phones are vulnerable to foreign intelligence agencies trying to listen in on conversations.

On January 17 2014 President Barack Obama gave a speech regarding the NSA or National Security Agency at the Justice Department in Washington.

The National Security Agency/Central Security Service (NSA/CSS) leads the U.S. Government in cryptology that encompasses both Signals Intelligence (SIGINT) and Information Assurance (IA) products and services, and enables Computer Network Operations (CNO) in order to gain a decision advantage for the Nation and our allies under all circumstances.

“We cannot prevent terrorist attacks or cyberthreats without some capability to penetrate digital communications, whether it’s to unravel a terrorist plot, to intercept malware that targets a stock exchange, to make sure air traffic control systems are not compromised or to ensure that hackers do not empty your bank accounts. We are expected to protect the American people; that requires us to have capabilities in this field.”

“Moreover, we cannot unilaterally disarm our intelligence agencies. There is a reason why BlackBerrys and iPhones are not allowed in the White House Situation Room. We know that the intelligence services of other countries, including some who feigned surprise over the Snowden disclosures, are constantly probing our government and private sector networks and accelerating programs to listen to our conversations and intercept our emails and compromise our systems. We know that”, said Obama.

“Meanwhile, a number of countries, including some who have loudly criticized the NSA, privately acknowledge that America has special responsibilities as the world’s only superpower, that our intelligence capabilities are critical to meeting these responsibilities and that they themselves have relied on the information we obtained to protect their own people”, said President Obama.

The iPhone (/ˈaɪfoʊn/ eye-fohn) is a line of smartphones designed and marketed by Apple Inc. It runs Apple’s iOS mobile operating system. The first generation iPhone was released on June 29, 2007; the most recent iPhones, the seventh-generation iPhone 5C and iPhone 5S, were introduced on September 10, 2013.

The BlackBerry is a line of wireless handheld devices and services designed and marketed by BlackBerry Limited, formerly known as Research In Motion Limited (RIM).The first BlackBerry device, an email pager, was released in 1999.[3] The most recent BlackBerry devices are the Z30, Z10, Q10 and Q5. The Z10 and Q10 were announced on January 30, 2013, and the Q5 was announced on May 14, 2013. The user interface varies by model; most had featured a physical QWERTY keyboard, while newer generations have relied on a multi-touch screen and virtual keyboard.

The IPhone and BlackBerry are some of the most popularly used phones in the United States.

Both Apple Inc. and BlackBerry Ltd refused comment in this matter.