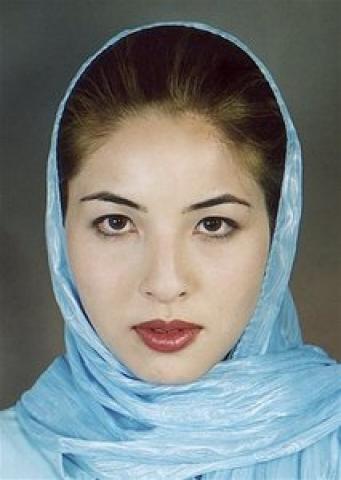 An Irani court has sentenced an American journalist, Rukhsana saberi, to 8 years in prison on charges of spying. Rukhsana, a 31 year old, dual American Iranian citizen was arrested in late January on charges of not having official press credentials to operate as a Journalist in Iran.

Later, in the proceeding further charges were pressed against her which narrowed down to spying for United States. The proceedings of court were swift and were behind closed doors.

Rukhsna had been living in Iran for six years and had worked as a freelance reporter for several news organizations including National Public Radio and the British Broadcasting Corporation (BBC).

United States has reacted strongly against this verdict and demanded her immediate release.

This comes amid diplomacy revival efforts to build fresh ties bewteen Iran and US. Iranian President Ahmedi Nejad has shown his willingness for better bilateral relation between two rival nations.

The United States severed diplomatic relations with Iran after its 1979 Islamic revolution and takeover of the U.S. Embassy in Tehran.