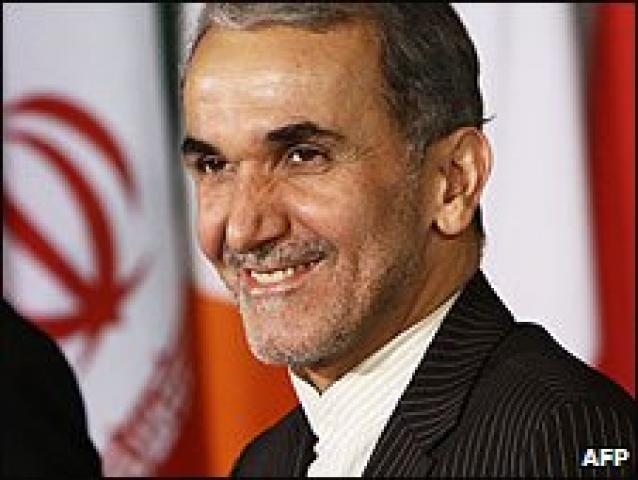 US Secretary of State Hillary Clinton said that Richard Holbrooke and Muhammad Mehdi Akhonzadeh had a meeting at the international conference on at Hague.

She said the had given the Iranian delegates a letter but Iranian foreign ministry denied it.

On the other hand, US welcomed the Iranian presence at the meeting as a promising sign.

Mrs. Clinton said that the meeting was unplanned between Richard Holbrooke and Akhonzadeh but they both agreed to stay in touch.

gave a guarded welcome to US plans at the meeting to increase regional co-operation on .