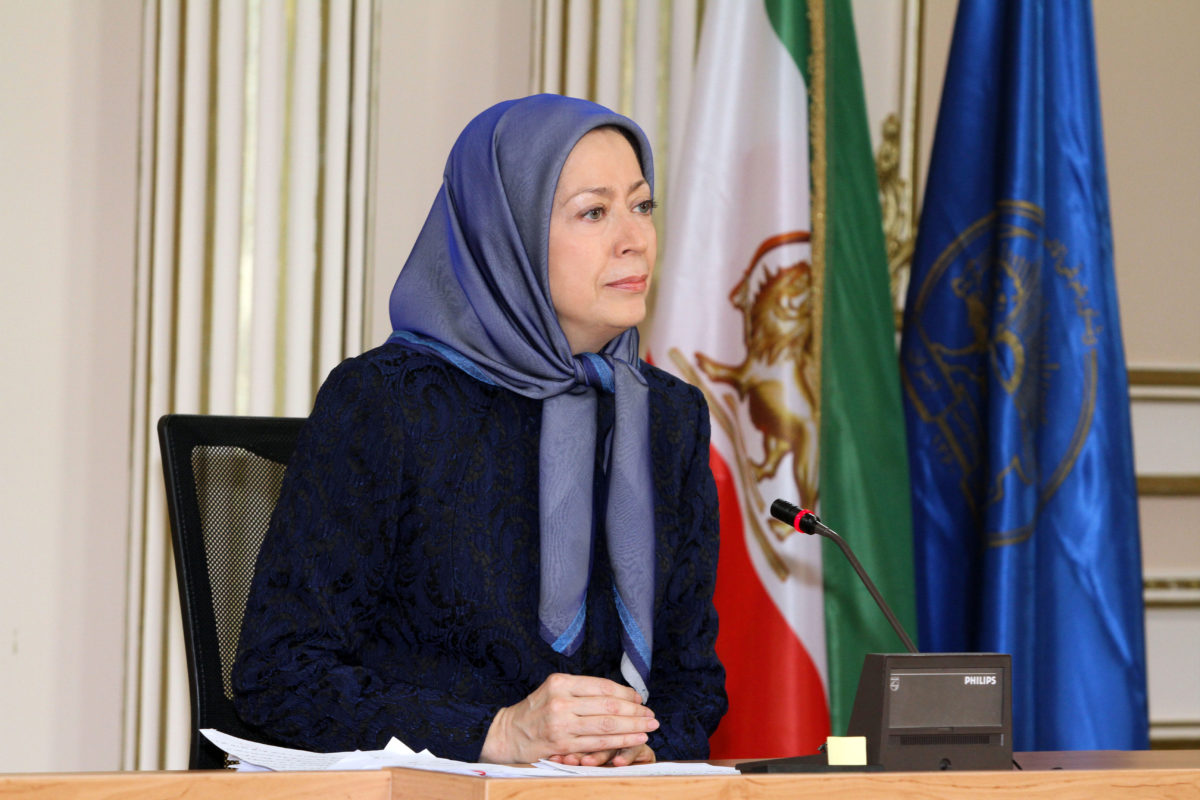 Maryam Rajavi, the leader of Iranian opposition, made the following remarks regarding the announcement of framework reached between the Iranian regime and the P5+1 countries: 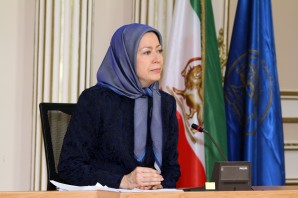 “Decisive Storm” and the regional coalition against the expansion and aggression of the religious fascism ruling Iran in Yemen, the crippling impact of the sanctions and Iranian society’s explosive state as well as successive warnings by the United States Congress that it will confront this regime and will ratchet up the sanctions finally compelled the clerical regime to reluctantly take one more step back after 16 months of talks, which had gone into overtime in Lausanne. A step toward drinking the chalice of nuclear poison, this retreat was prompted by fear and pressure and blatantly contradicts the foundations and guidelines the regime’s Supreme Leader Ali Khamenei had announced personally two weeks ago.

Nevertheless, a statement of generalities, lacking Khamenei’s signature and official approval, will never block the path to the regime obtaining nuclear weapons nor prevent its intrinsic deception.

Continuing negotiations with the religious fascism in the framework of appeasement will not make the region and the world secure from the threat of nuclear proliferation. Compelling the regime to abide by United Nations Security Council resolutions is simply the only way to prevent the mullahs from obtaining nuclear weapons.

The process of negotiations since 2002 until now, in particular the marathon of talks in the 18 months, palpably affirms the reality that the clerical regime only understands the language of firmness and power.

Leniency and unwarranted concessions by the P5+1 to the least trustworthy regime in the world today only grants it more time and further aggravates the dangers it poses to the Iranian people, to the region and to the wider world.

It is common knowledge that the religious fascism ruling Iran has heavily invested in obtaining nuclear weapons to guarantee its survival. The search for an alternative to fundamentalism and the central banker of terrorism within this regime will get nowhere. The alternative is a democratic and non-nuclear Iran.