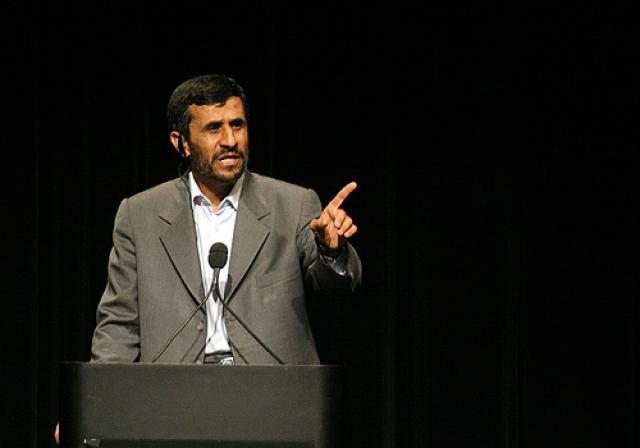 he International Federation for Human Rights (FIDH) and the World Organisation Against Torture (OMCT) express their deepest concern over the sentencing to death of Mr. Yaghoub Mehrnehad, a Zahedan(1)-based journalist for the Mardomsalari (Democracy) newspaper, and president of the Sedaye edalat (The voice of Justice) association.

On February 19, 2008, the Iranian judicial spokesperson announced in a press conference that Mr. Yaghoub Mehrnehad had been sentenced to death for belonging to the " Jondollah " terrorist group. Mr. Yaghoub Mehrnehad had received no information about the date or the circumstances of his trial, and was tried in absence of a lawyer and without his family being informed of the hearing.

Mr. Mehrnehad had been arrested on May 6, 2007, along with other members of his association. The others were later released, while Mr. Mehrnehad was incarcerated and subsequently sentenced to death. According to the Iranian judicial spokesperson, the case is now pending before the Court of Appeal, but no further precision was given.

FIDH and OMCT strongly condemn this sentencing, which is the result of a blatantly unfair trial. Our organisations urge the Iranian authorities to guarantee in all circumstances the physical and psychological integrity of Mr. Yaghoub Mehrnehad, and to grant him an open and fair trial when appealing his sentence – with unhindered access to legal representation – in line with international human rights standards and instruments ratified by the Islamic Republic of Iran.

FIDH and OMCT also wish to recall that they are strongly opposed to the death penalty as an extreme form of cruel, inhuman and degrading treatment and a violation of the right to life, as proclaimed in the Universal Declaration of Human Rights and other international human rights instruments.
Our organisations further denounce the fact that the Iranian authorities increasingly tend to repress opponents and human rights defenders working in minority areas by resorting to accusations of terrorism(2) .

Our organisations point out that Iran had committed to "uphold the highest standards in the promotion and protection of human rights" by presenting its candidacy to the Human Rights Council 2006 election and insisted in this regard on the fact that the country had "continuously put great efforts into safeguarding the status and inherent dignity of the human person as well as the promotion and protection of human rights and fundamental freedoms". In order to ensure the continuation of these efforts, our organisations strongly urge the Islamic Republic of Iran to conform with international human rights standards.