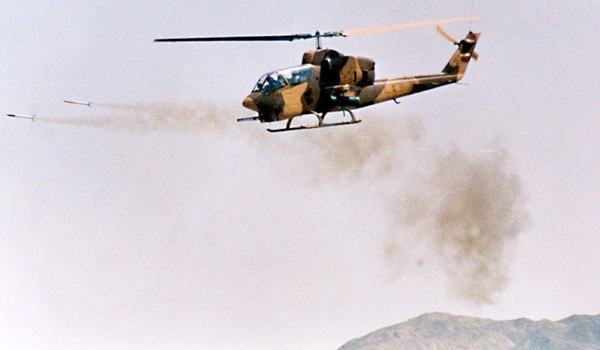 “The IRGC’s MIL17 helicopters are now equipped with Nour cruise missiles with a range of 120 km,” the commander told FNA.

Anti-ship Nour cruise missile systems are ultra-advanced and self-relying systems which have remarkably improved in terms of radar, satellite, precision, range and navigation terms compared to their predecessors.

The smart Nasr missiles are assessed as a good complementary weapons system for Iran’s coastal defense units which are equipped with various types of missiles and artillery systems.

Military experts believe that Nasr increases the Navy’s targeting capabilities in any possible confrontation with enemy vessels infiltrating the country’s territorial waters in the Gulf of Hormuz.

The announcement comes a day after an Iranian military commander warns the United States against underestimating Iran (see article: https://groundreport.com/iranian-military-commander-warns-the-us-against-underestimating-iran/).