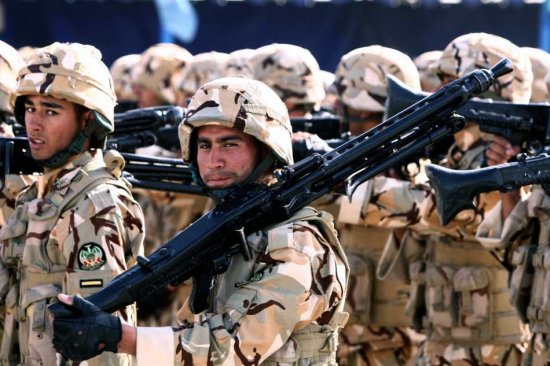 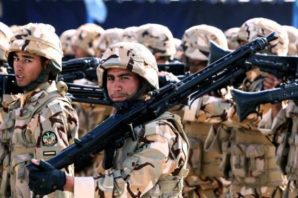 On February 3, 2014 a senior level parliamentary leader in Iran has warned the US that any military aggression against Tehran would be nothing but the product of a “miscalculation”, stressing that the Americans’ “first mistake will be their last”.

The comments were made by Mansour Haqiqatpour – a man who reputation in regard to military affairs is unquestioned in that country. He currently serves as vice chairman of the parliament’s National Security and Foreign Policy Commission – a position of extreme influence.

It should be understood that Iran has “the most powerful Army in the Middle East”, according to General John Abizaid who made the comments back in 2006 – before Iran’s recent military upgrading and re armament push in 2009, 2010, 2012 and 2013.

Iran has significant naval capability in the region and has the power to shut down and block commerce through the Straight of Hormuz. Iran also maintains the ability  to mine the Straight of Hormuz preventing commerce for weeks if not months, which could really hurt the world economy and send shock waves throughout the U.S. economy as well.

“If they make this mistake, we will respond to them in such a powerful way that they will be forced to return to their own geography and leave alone the Islamic Middle-Eastern nations,” Haqiqatpour said in the Central city of Qom on Sunday night.

He also stated that the White House and Pentagon are well aware of Iran’s military might and power and know the catastrophic outcomes of any military action against Iran.

“The Americans are aware that their first mistake will be their last.” His remarks came in reaction to the recent statements of the US Secretary of State John Kerry, who said in an interview in Geneva last week that the military option was still on the table “if Iran did not live up to its nuclear commitments under the Geneva deal”.

Most Iranian officials have rushed to condemn Kerry’s remarks, warning that Tehran would give “a crushing response to any foolish act” by the US” (source:http://english.farsnews.com/).