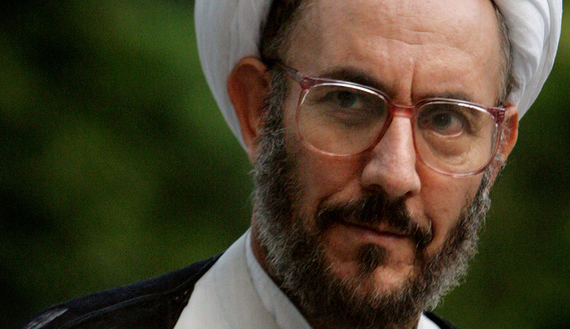 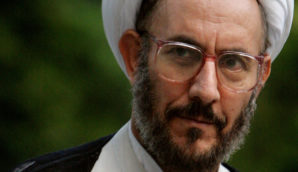 Ali Younesi is one of the most highly respected leaders in Iran. Certainly one of the closest to the Ayatollah himself.  He is a former Minister of Intelligence  official and spy. His wicked master plan to end ISIL – is to turn the entire Muslim world against it!

According to a Fars News report the Iranian President’s Special Adviser for Ethnic Minorities, Ali Younesi called for “collective efforts and unity among Muslims to defeat the Islamic State of Iraq and the Levant (ISIL) Takfiri terrorist group.”

“The ISIL calamity can be harnessed through unity (of Muslims),” Younesi said, addressing a religious ceremony in Tehran on Sunday.

He reiterated that the entire Muslim world and sects of Islam are against the ISIL, and added, “Not even a senior Sunni cleric has supported the ISIL.”

See video: “Busted” – US trained ISIS in secret base in Jordan http://www.youtube.com/watch?v=qu0YtkHRBWg

He is currently Hassan Rouhani‘s adviser on political and security affairs and a key player on the National Security Council. He is not a man to be taken lightly. Realistically for his plan  to work the US would have to stop funding terrorists in Syria – something the Obama Administration and its allies in Congress refuse to do currently. In fact they passed an addition $500 million in aid for the rebels this year alone, with much of that money findings it way to ISIL.

That money would be better spent, frankly speaking on the anti  ISIL campaign being proposed by Younesi – which is wickedly brilliant in my opinion!