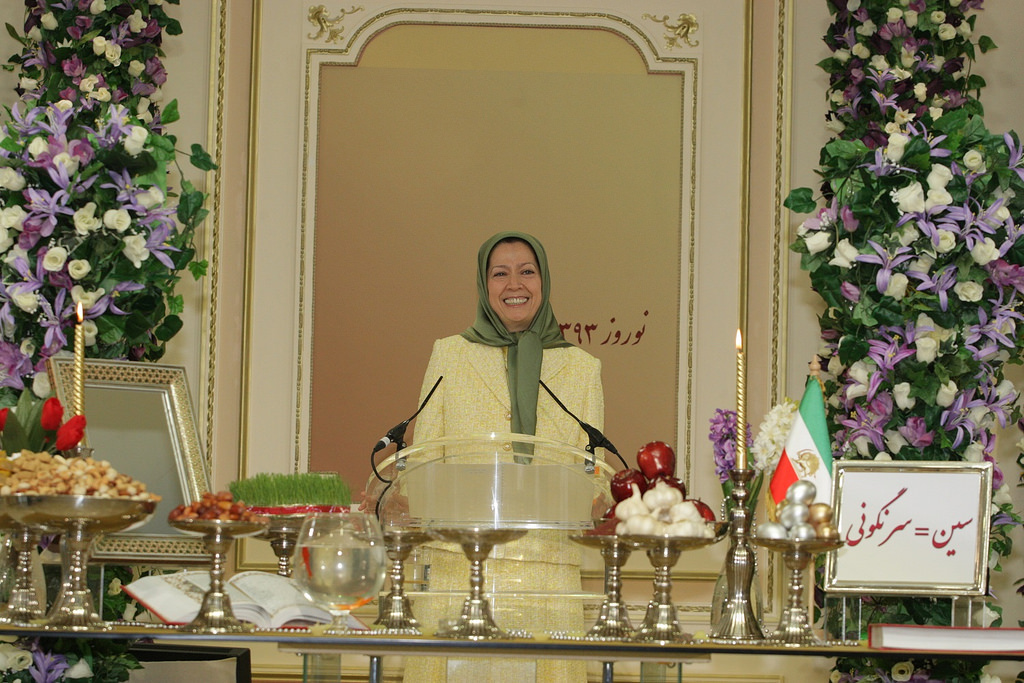 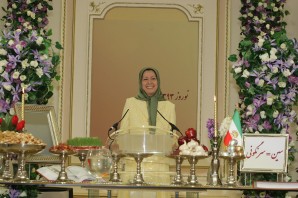 The President-elect of the Iranian Resistance emphasized that the regime of Velayat-e faqih left no stone unturned in testing as to how it can destroy the Resistance; and reciprocally there was no place or time where the Resistance, through its sacrifice and perseverance, had not heartened or lightened up the hopes of a nation yearning for freedom.

The regime failed in its nuclear program which was the largest and most expensive politico-strategic project of the system in the past 25 years and gave in to signing the Geneva accord.
The clerical regime failed in reigning in the si

tuation in Iraq in favor of its puppet government and it now faces the uprising and resistance of the people of this country.
The clerical regime failed in ov 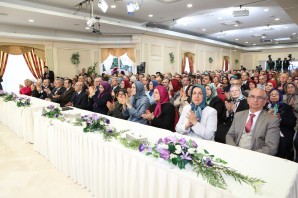 ercoming the disintegration of country’s economy that has crushed the regime.The steadfastness of the Iranian people’s Resistance, the consecutive setbacks of the regime, and a society poised for radical change, is indicative of the final pha
se of the regime of Velayat-e faqih.
Filed under: News, World
Share Tweet Pin G Plus Email
previous article: The Similarities Between Hilter And Putin.
next article: T20 World Cup 2014: India vs Pakistan Live Streaming, Preview, Scorecard, Match Details & Highlights