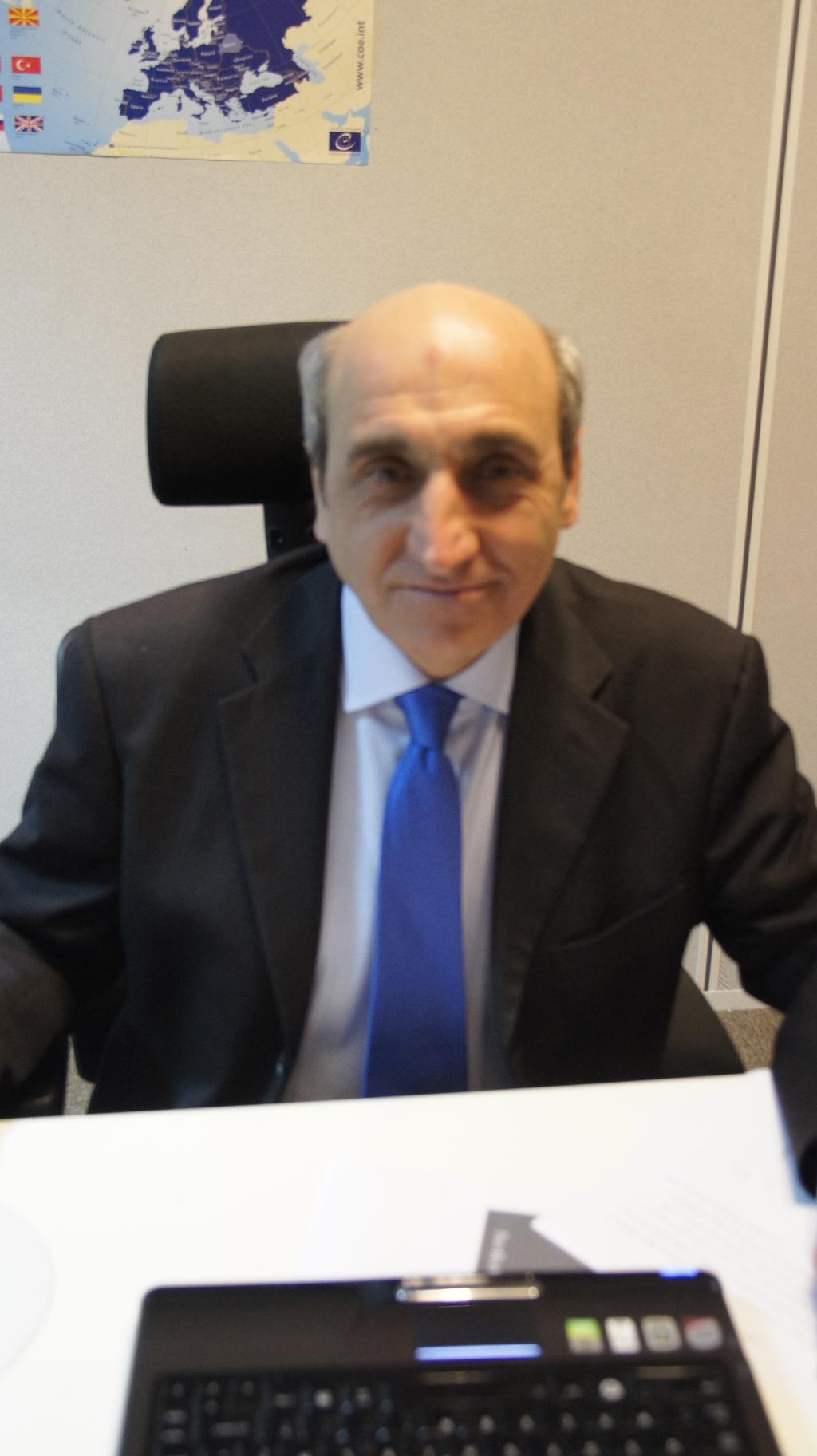 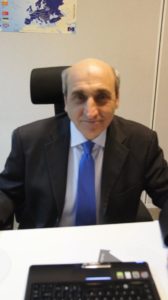 A spokesman for the People’s Mojahedin Organization of Iran (PMOI/MEK) said on Saturday evening that commanders from the Iranian Revolutionary Guard Corps’ Quds Force have been training members of the Houthi rebel group in Yemen.

In an online conference, Shahin Gobadi said that information obtained from inside the clerical regime by the network of the People’s Mojaheidn Organization of Iran shows that the IRGC Quds Force oversees Iranian policy toward Yemen.  The military plans and operations of the Houthis are completely under the supervision and control of the Quds Force, which is in charge of organizing and commanding the Houthis.

News agencies reported on Saturday that local militiamen in the Yemeni city of Aden said they captured two IRGC officers, a colonel and a capitan advising Houthis.

During the hour long online conference titled “United Against Islamic Fundamentalism: Question and Answer about Iranian regime’s meddling in Yemen,” Gobadi said that in light of the prominence of Yemen and the developments there since Operation Decisive Storm, several special committees have been set up in various bodies of the regime, including in the Supreme National Security Council. Some of these committees are focused on political, strategic, and operational aspects of the issue and some are more focused on providing logistical support.

According to Gobadi, the Supreme National Security Council’s (SNSC) committee on Yemen operates under the supervision of Major General Ali Shamkhani, the Secretary of the SNSC. Saeed Iravani, the SNSC Deputy Secretary for political and international affairs, is in charge of the Yemen dossier in the SNSC. This committee actively coordinates its activities with the office of IRGC Major General Qassem Soleimani, the commander of the Quds Force.

The PMOI/MEK spokesman added, “The Quds Force actively provides support to Houthis.  It sent 50 tons of weaponry and logistics from Mehrabad airport in Tehran to Sanaa in March in four shipments. These consignments were sent in the guise of humanitarian shipments by the Iranian Red Crescent.”

The spokesman said Tehran was caught totally off guard by the swift reaction of Arab nations against Tehran’s meddling in the region.

According to Gobadi, exporting fundamentalism and extremism is a pillar of survival of the regime and for the first time in the past 25 years Tehran is witnessing a firm response from the countries in the region. He said the reaction of Iranian Supreme Leader Ali Khamenei was a solid indication of the gravity of the situation for Tehran. Khamenei last Thursday denounced the Saudi airstrikes in Yemen as “a crime” and “a genocide.”

On March 26, Mrs. Maryam Rajavi, the president of the National Council of Resistance of Iran, the coalition of Iranian opposition, described the joint action by Arab countries against Iranian occupation and aggression in Yemen as an “extremely essential and inevitable united action.” She called for the thorough expansion of what she described as a just and legitimate defense against the Iranian regime and its mercenaries throughout the region in Iraq and Syria to Lebanon, Yemen and other places.

Rajavi added that the regime of the Iranian mullahs is the root cause of the crises in this region of the world and is the epicenter of fundamentalism and exportation of terrorism and extremism. She said that the only viable solution to these problems is resolve against this regime, its eviction from the region, and regime change in Iran. She reiterated her previous statements saying that the Iranian regime’s interventions in Iraq and other countries in the region is one-hundred times more dangerous than its nuclear program.

During the  online conference,  Gobadi stated that the reason for the expanding aggressions of the clerical regime in the region is to cloak its irreparable crises and, and that Western policies of appeasement and conciliation have encouraged that aggression.

On June 13, Iranians and their international supporters from throughout the world will take part in a large  meeting in Paris. The event “United Against Islamic Fundamentalism,” will support regime change in Iran by Iranians and a firm Western policy vis-a vis Tehran.