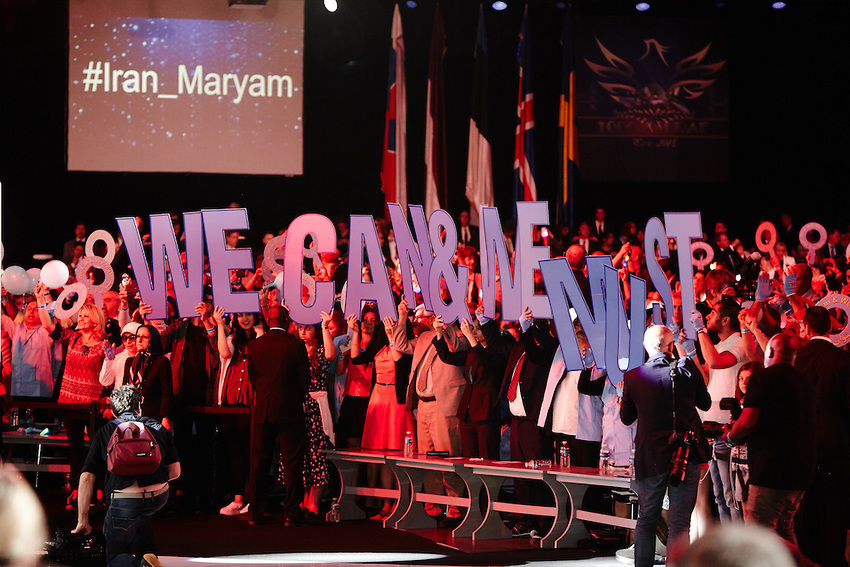 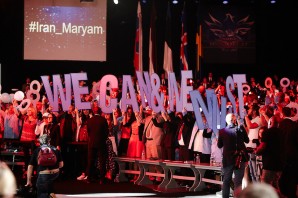 Iranians young and old and from all walks of life rallied on Saturday in Paris in support of Iranian opposition leader Mrs. Maryam Rajavi in the largest international gathering to promote democratic change in Iran. Hundreds of distinguished international lawmakers and personalities were present to show support for Iran’s Parliament-in-exile, the National Council of Resistance of Iran.

There were Iranians in the crowd from three generations, all opposed to the mullahs’ fundamentalist rule. Some were former political prisoners who had escaped Iran and were now living abroad. There were others who had recently left Iran due to the regime’s repressive policies. Many travelled long distances to come to the event.

Altogether 330 Iranian associations were involved in the event’s mobilization campaign which took place in 345 cities from 24 countries throughout Europe, North America, Australia, the Indian sub-continent, the Middle East and North Africa. Some representatives of the associations addressed the rally.

The rally voiced opposition to the regime’s nuclear weapons projects and its fundamentalist meddling and terrorism in the region. It declared support for Mrs. Rajavi’s 10-point platform for a future free Iran.

“The people of Iran want change. The international community must respect the desire of the Iranian people. A good first step is to recognize the National Council of Resistance of Iran led by Maryam Rajavi, which is the largest and most pre-democratic alternative,” said Linda Chavez, former White House Director of Public Liaison.

Also addressing the rally was Howard Dean, former chair of the US Democratic National Committee and Presidential candidate.

Addressing the leaders of the P5+1 nations, Mrs. Rajavi said the solution for ending the mullahs’ nuclear weapons program is regime change by the Iranian people and Resistance.