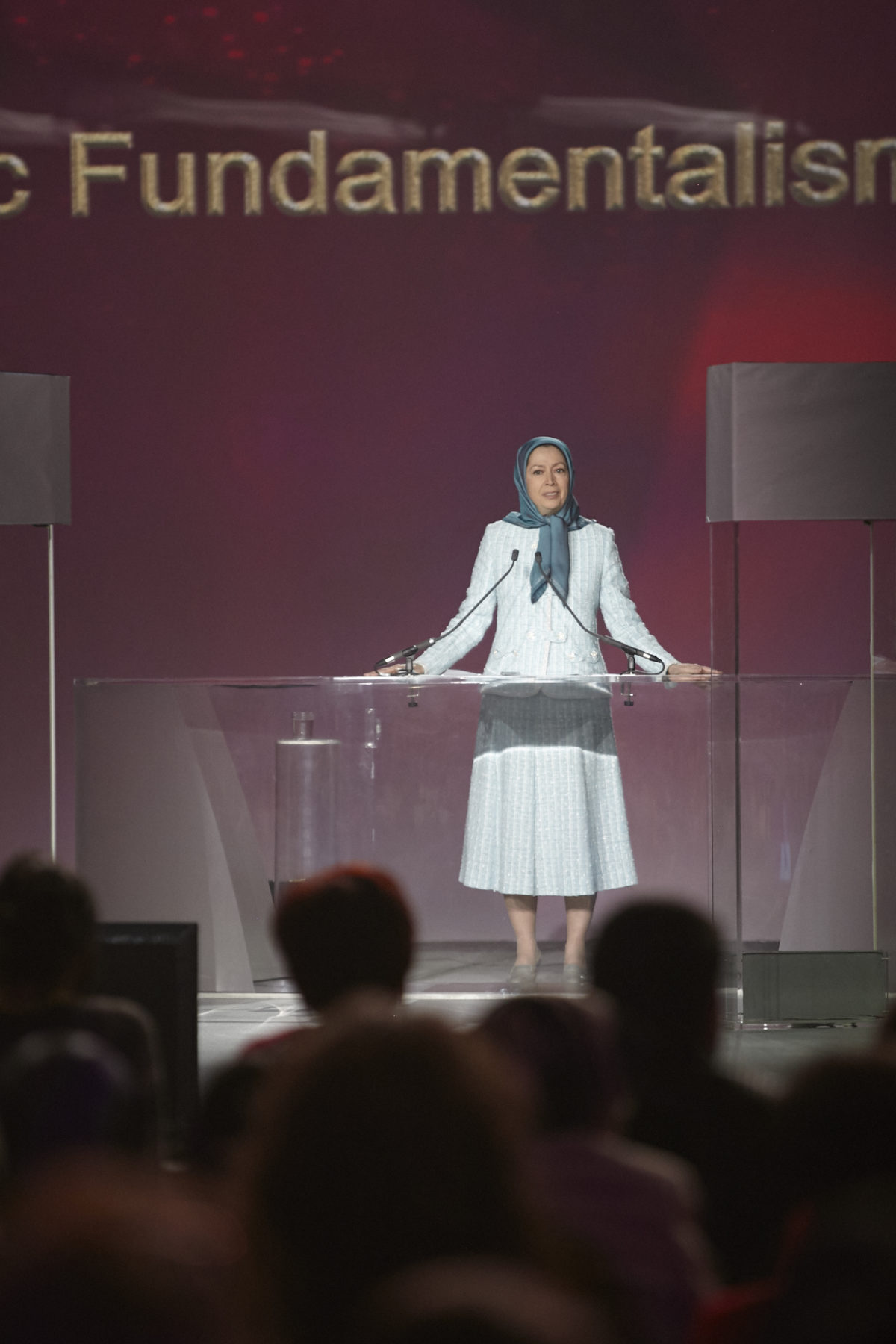 Kings Hamad bin Isa Al-Khalifa of Bahrain and Mohammed VI of Morocco met at Bahrain’s Al-Sakhir Palace where they discussed the Iranian regime’s stance on foreign policy and the rest of the Middle East. According to Bahrain News agency, the two kings accused Iran of interfering with Bahrain, GCC state and Arab countries, and accused the regime of supporting international terrorism.

Following Saudi Arabia’s severance of ties from the mullah’s regime, Bahrain did the same in January, after the regime attacked demonstrators and protesters in Tehran and Mashhad. Bahrain accuses the mullah’s regime of fuelling violence and unrest within its own country by supplying weapons and explosives to Shi’ite militants attacking security forces. Khaled bin Ahmed al Khalifa, Bahrain’s minister of foreign affairs, said in an interview with al-Arabiya that they are sending “a message to Iran”, claiming it has to defend its people and interests within the region.

This is not the only instance on the mullah’s regime’s foreign policy being questioned, Akbar Veleyati, Supreme Leader Ali Khameni’s current advisor, has been known to defend Syrian dictator Bashar al-Assad, who was responsible for the recent bombing of a hospital in the Syrian town of Aleppo. The mullah’s regime is heavily involved in the Syrian conflict, backing Assad’s forces, despite a statement made by the European Iraqi Freedom Association urging the international community to stop the regime’s military presence in Syria.

Maryam Rajavi, president-elect of the NCRI states that the regime’s aggressive foreign policy is part on “three main pillars: obtaining a nuclear bomb, absolute domestic suppression and export of terrorism and extremism abroad.” Adding to the concerns of Bahrain and Morocco, Rajavi accuses Tehran and the regime of international warmongering, saying their power comes from the “export of terrorism.”

According to Rajavi, Assad is key to the supremacy of the mullah’s regime; she states that “if Assad falls out of power in Damascus, then the Iranian regime will evidently follow and collapse in Tehran.”