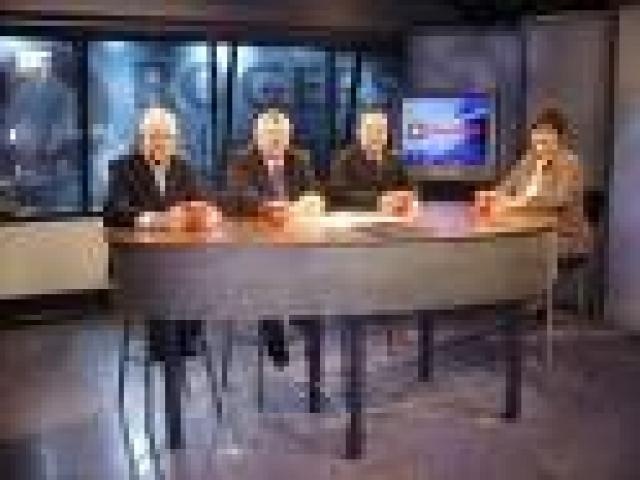 The decision on Wednesday confirmed by a senior member of parliament was likely to delay the elections until next year because there would not be sufficient time to make the necessary preparations. officials have pushed hard for the polls as a key step toward repairing ‘s sectarian divisions. The announcement followed stinging criticism by President Jalal Talabani, a Kurd, over the methods used to pass the law despite a Kurdish walkout to protest a secret ballot on a section dealing with the disputed city of .

Against the will of the second-largest parliamentary bloc," warning it could jeopardise national unity and provoke sectarian tensions. The Kurds hold 58 seats in the 275-member parliament and traditionally ally themselves with majority Shiites. Talabani and Vice President Adel Abdul-Mahdi, a Shiite, rejected the election plan while Sunni Vice President Tariq al-Hashemi was abroad, deputy parliamentary speaker Khalid al-Attiyah said the news agency.Talabani said in his earlier statement that he could not approve a law that was approved by only 127 members of the 275-strong parliament.