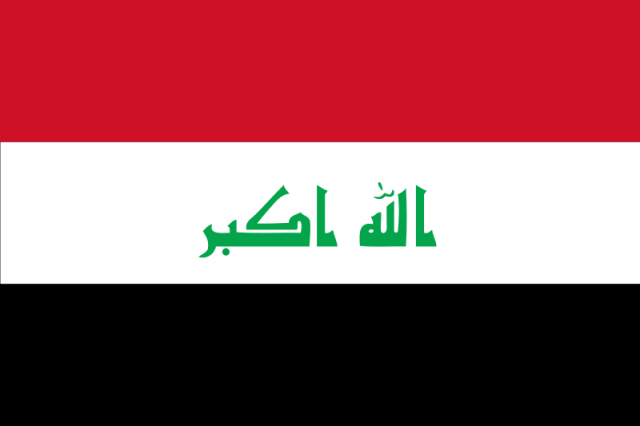 On Tuesday, the International Olympic Committee reversed last week’s decision to bar Iraq from participating in the Olympics after Iraq agreed to revamp its Olympic committee.

The IOC announced the decision to reinstate the Iraqi team after a crisis meeting was held at the IOC’s Lausanne, Switzerland, headquarters. The Iraq government agreed to form a new independent National Olympic Committee before the end of November, and the IOC and the Olympic Council of Asia will monitor the process.

Of the five athletes who had hoped to compete in Beijing, however, only discus thrower Haidar Nasir and sprinter Danma Hussein will be able to participate because July 23 marked the deadline for the other events.

The IOC informed Iraqi Youth and Sports Minister Jassem Jaafar July 24 that the country would not be represented in the Olympics to take place next month, citing “political interference.” The IOC mandates that all national Olympic committees be free of political influence.

In May, the Iraqi government disbanded the national Olympic committee and a number of other national sports bodies, and replaced the Olympic panel with the one headed by Jaafar.

Iraq’s surprising victory in soccer’s 2007 Asian Cup brought celebration to the country’s streets and spotlighted its athletics. The nation also attended the previous Summer Olympics, “less than 18 months after the invasion,” according to The Guardian.

Iraq had struggled to achieve Olympic success under the leadership of Saddam Hussein’s son Uday, who was killed by coalition forces in 2003. Uday was known for the brutal punishments he inflicted on athletes who did not perform to his liking.