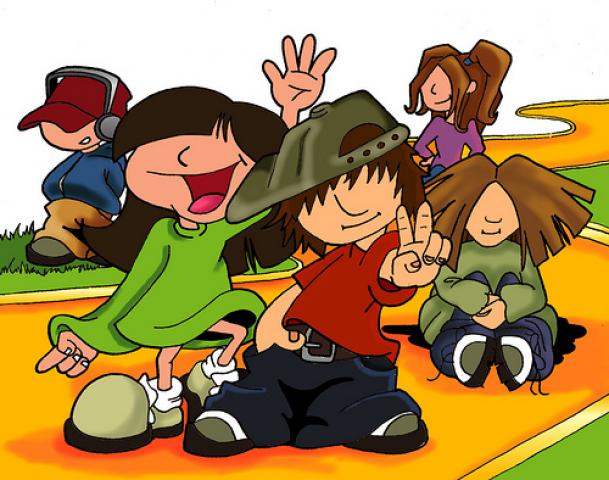 In what many agree to be a bad public relations move, the Motion Picture Licensing Company (MPLC) in Ireland has tried to charge 2,500 preschools for licenses to show cartoons and movies to toddlers.

The MPLC sells licenses for the movie industry to users who want to screen a movie beyond a family setting. Without such a license, it would be generally illegal for individuals or businesses to show a movie publicly without specific permission from the copyright owner.

It originally intended to charge the Irish Preschool Play Association IPPA €10 with taxes per child annually, but has reduced the price to €3 after negotiations.

In Ireland however, the MPLC itself needs a license from the Irish Patents Office (IPO) first, before it can sell "umbrella licenses." With the umbrella license, a user can show any number of films from MPLC’s stable of movies anywhere, anytime.

And since the company failed to do so, the IPPA advised childcare centers not to buy the licenses. An IPO spokesperson said if a firm does not register and collects payment, it may be fined or staff may be jailed if found guilty.

The MPLC, which is new in Ireland, has since applied for a license on Friday. But its failure to abide by local laws has angered the IPPA.

Irene Gunning, IPPA’s chief executive, said: "We acted in good faith with this organisation and felt we were doing our members good by negotiating them down from €10 per child."

“I feel misled by them now. It is only through an alert mother that we became aware that they need to be registered," she added.