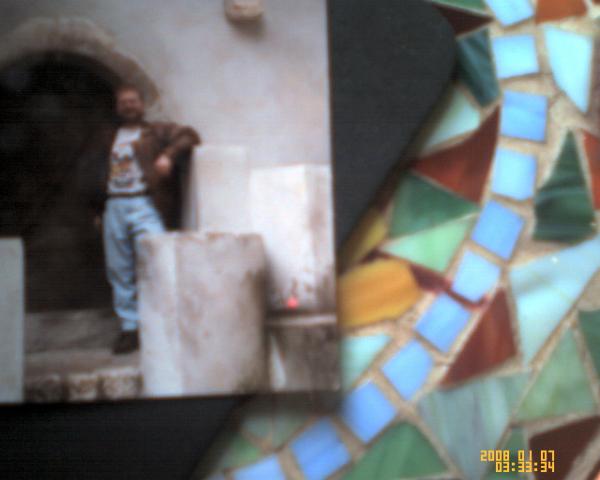 Irrefutable Proof Certain ICTY Prosecution Witnesses Are Biased Against Bosnian Serbs and Their Court Testimony Ought Be Stricken From Official Court Record As Biased!

MORE TO COME ON THIS STORY !

The photos posted above, are only a few of many b