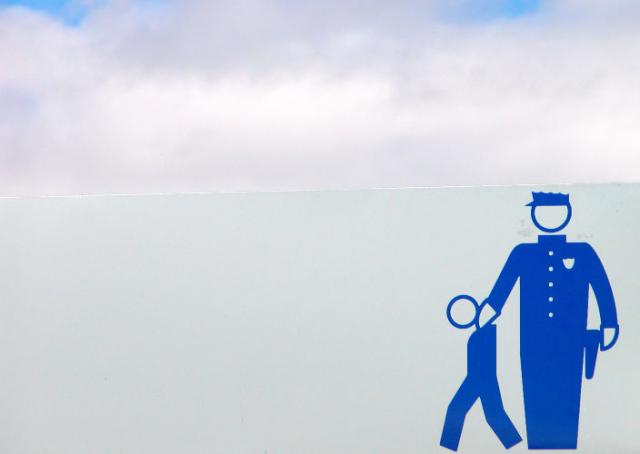 There is no clear and unambiguous answer to that question. Defining crime is simply not easy for it usually raises more questions than answers. Social Scientists say that it is a socially constructed act. However, there are at two important definitions which we should consider — the legal and the normative definitions — since they are the most important differences in the meaning of what crime is.

In the contemporary UK, rising levels of crime, regularity in anti-social behaviour, sexual violence, vandalism and incivility, are the ingredients that make our society frightened by crime and criminals, through endless reporting of crime by the media. But at the same time, the same media indulge us with murder stories, fictional crime thrillers, “true life” TV documentaries about the Police or serial killers, TV crime-prevention programmes such as Crimewatch or even TV series such as CSI: Crime Scene Investigation.

So, is there a correlation between media frenzy about crime and criminals, and the actual rising levels of crime? Or is crime simply misrepresented in the society through narratives and common-sense stories that make people feel that they, and the social order, are more under threat today than they actually were in the past? Are the risks and dangers we face, individually and collectively overestimated? And how can we explain the crime problem then?

Was there really less crime in the Victorian time than there is today? In 1730, Daniel Defoe wrote that “the Robbers and Insolence of the Night are such that the citizens are no longer secure within their own Walls or safe even in passing their Streets, but are robbed, insulted, and abused, even at their own Doors…” (2)

This example certainly shows that the fear of crime as well as the risks and dangers that are so firmly emphasised in the media don’t belong to our times only. And the fear of crime is certainly fuelled by the tendency, described by social historian and criminologist Geoffrey Pearson in his book Hooligan, that the middle-aged of every generation has to look back at their past and see it nostalgically as a heaven forever lost behind a corrupted contemporariness.

If we know through the Quantitative evidence of data (3) that recorded crime increased significantly throughout the twentieth century, then we can admit that Common sense is confirmed. But we know that not all crimes are recorded. That means that the level of crime could actually be decreasing even though it is more reported. In order to get more evidence, we need to look at the Qualitative evidences, which mean interviews with victims and offenders, direct observations, surveys with “hidden” offenders and victims.

One thing that does not decline is the public concern about crime, and it can often result in moral panics focusing on a particular part of the population. But the crime problem is not solely a moral panic.

So what is at the origin of crime? There’s a long tradition of claims that it could be biological, for example through studies of identical twins compared with non-identical twins (4), but the results of the studies showed that the criminal behaviour of twins can be explained by their shared social experience, not their shared DNA.

Another claim is the pathological or problem families (5), where it appears that criminal careers stem from anti-social personality syndrome, that this syndrome comes out of problem families (with poor or inappropriate parenting) and that the poor parenting seems to be transmitted from one generation to the next. Does that mean that these families are doomed?

A third claim is about culture structures. Through Quantitative data, the Chicago School of sociology showed that young offenders join gangs because they are immune to the normal cultural prohibitions on criminal behaviour because they live within a male sub-culture (6). They also showed that these cultures come to be attractive to them because of the economic factors. But not every youth joins gangs!

Therefore, the best way to know why people commit crimes is probably to ask them. If crime is more a way of life than a biological or a social condition, we need to explore the claim. We may then be able to find the root of the problem, not in the media, not in the data, but in the listening and understanding of the offenders.