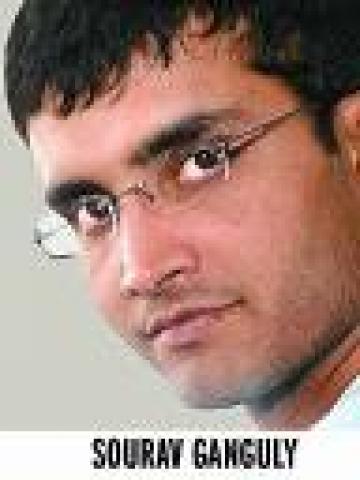 The position of Saurav Ganguly in the Indian Cricket in the recent times has likely been insecure and may be this could have a bearing on his decision to quit from International Cricket after the Gavaskar-Border Series.

Many Youngsters are fighting for the position in the Indian Cricket Team, which the people usually called to be occupied by the Veteran 4 (Sachin, Ganguly, Dravid and Laxman). Being the best ever captain of  Indian Cricket team, his recent form may also have affected his decision of quitting the International cricket.

Ganguly is an Elite club member accompanied with Sanath Jayasurya, Sachin Tendulkar who completed 10,000 runs, 100 Catches, and 100 Wickets in the One Day Internationals.

His Highest Test score in the last 6 Innings is 36. Rumors were that the career of Ganguly was on the verge of ending when he was ignored for the Irani Trophy by the selectors.

Amid all rumors, in a surprise note he got a call from the Selectors for the first two Tests against Australia this month.
But in a more surprising way he announced his retirement from Internationa Cricket after this series only.