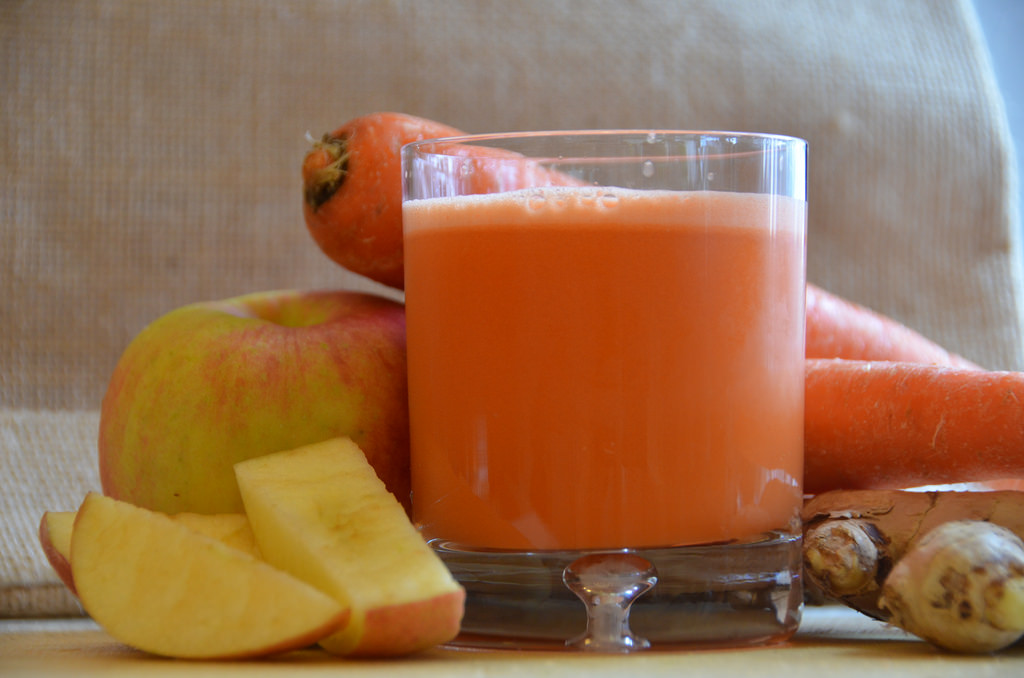 Millions of people have started drinking cold pressed juices as a way to improve daily nutrition and their overall health.  A single cold pressed juice can provide you with several servings of fruits and vegetables at the peak of freshness.  This freshness is what sets it apart from ‘traditional’ pasteurized juice and it is also what may keep it from truly becoming mainstream.

What exactly is Cold Pressed Juice?

Cold pressing is a process that slowly crushes and squeezes the juice out of produce using an augur system.  Previously, juice was produced using a centrifugal juicing technique which involves pulverizing produce with sharp knives and then spinning it against a screen to extract the juice.  Unfortunately, this technique creates significant heat which killed a significant amount of the produce’s vitamins, minerals, and enzymes.  In addition, large beverage companies super heated the juice again during pasteurization to extend the shelf life.

True cold pressed juice is never pasteurized.  Given this, the juice is best consumed within the first 24 hours and must be drunk within 3 days to avoid spoilage.

This narrow 3 day window has been one of the biggest barriers to wider adoption as large mass juice producers can not scale production and reduce the price.  However, this may change due to a new food technology advancement called High Hydrostatic Pressure (HHP).  HHP is the practice of putting a liquid under super high atmospheric pressure to kill existing microorganisms.  HHP used the Le Chatelier principle.  This scientific principle says that increasing the net volume of a liquid while confining the expansion space will destroy current organisms and slow future growth too.  The benefit of applying HHP technology to fresh juice is increasing the shelf life of the juice from 3 days to 2 full weeks.  HHP does not change the taste or appearance of the cold pressed juice.

But the question is does it change the nutritional value?

The data available appears limited to date but it currently suggests that HHP does extend the shelf life and also slow the loss of nutritional value BUT it does not completely stop the oxidation process.

A 2012 research study by Barb et al, tested freshly squeezed blueberry juice. The test split the blueberry batch into 2 barrels. One barrel was placed under High Hydrostatic Pressure and the control barrel was not.  The juices were tested after 2 weeks and the HHP processed juice kept over 85% of its vitamin C compared with less than 70% for the control barrel.

Another study tested polyphenols levels in pomegranate juice.  Polyphenols known to be a strong antioxidant that can lower the risk of cancer, slow aging, and improve your cardiovascular health. Like the first study, the juice was split into 2 batches. One was treated by HPP and the control was not.  After 2 weeks the researchers tested the remaining polyphenols levels in both groups.  The HHP treated juice kept 75% of the original polyphenols again beating the control group but losing to the original cold press juice.

Filed under: Health, Lifestyle
Share Tweet Pin G Plus Email
previous article: There is a Reason a Game has Four Quarters and Your Game Should TOO
next article: Photographer Emma McIntyre Finds Beauty in an Ever-Changing World