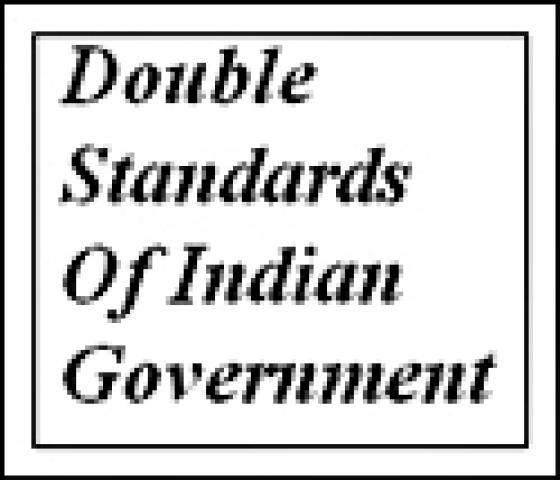 Two of the most controversial projects of India are Aadhaar project and the central monitoring system (CMS) of India. These projects are openly mocking not only the entire constitutional structure but also the civil liberties of Indians.

The present environment in India is very dangerous for civil liberties. If a stand is not taken right now, it may become too late to react. Civil liberties protection in cyberspace is need of the hour in India and we must take all reasonable and constitutional measures to protect the same.

The efforts of StopICMS, Know ICMS, etc are praiseworthy in this regard. The opinions of techno legal experts like Praveen Dalal, the managing partner of New Delhi based ICT law firm Perry4Law, are also of great significant in the present turbulent environment.

However, what is most troublesome is the fact that Indian government is adopting double standards regarding the same issues that it has been suppressing for long. For instance, the petition of Ratan Tata for protecting his privacy right is pending in Indian Supreme Court.

Similarly, the standing committee on home affairs has recommended safeguards for phone tapping of politicians. There was no mention about rights of common man and the need to formulate a constitutionally sound lawful interception law in India.