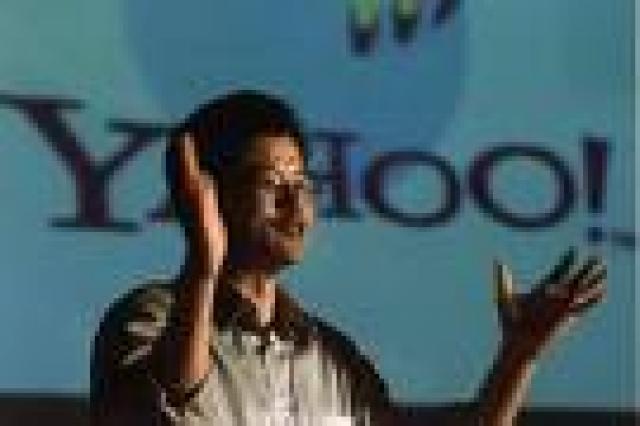 What makes Yahoo! such Confident about deneing the Software Gaint Microsoft Offer?

In an Interview given on Monday, Yang , who was named as Yahoo’s chief executive officer 11 months ago told the reporters, "We engaged with them and we wanted to find a way to get something done. But they walked,".

On its annual meeting of  hold on July 3, Yahoo expect fireworks from irate shareholders seeking retribution for the company’s decision to remain independent instead of accepting a $47.5 billion takeover offer from Microsoft Corp.

Yang and Filo said Yahoo’s board wanted $37 per share — a price the company’s stock hasn’t reached in more than two years.