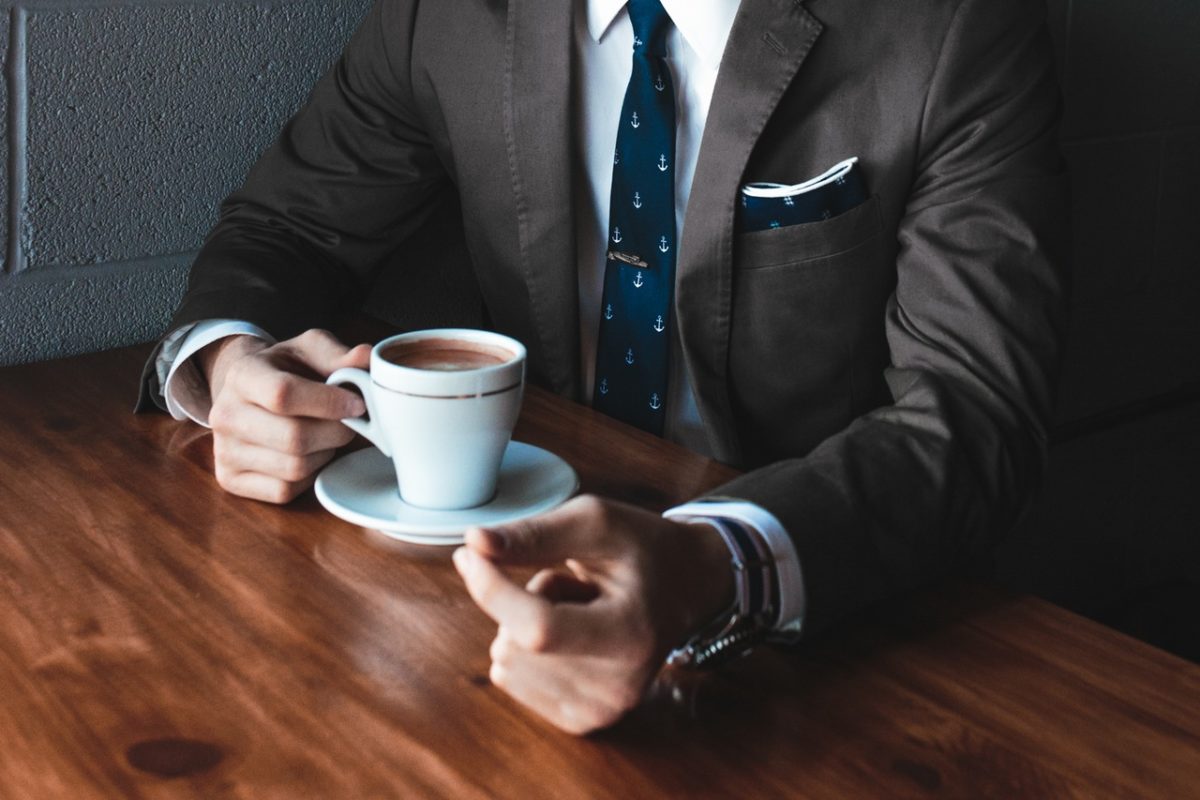 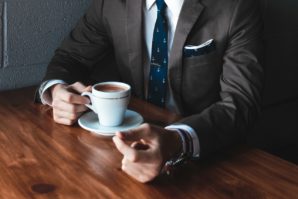 It depends. What is your reason to buy the clothes in the first place?

If you bought it to look fresh and that’s it, you wasted your money.

If you bought it with the intention to meet certain groups of people in certain settings, you made an investment.

A while back, I came across an article written by Neil Patel, the founder of many companies, most notably KISSmetrics. He is an online marketing expert. He is a hacker on all fronts.

This is how he did it.

He lives in the Las Vegas strip, where public image is highly prized. He bought designer suits and clothes and met people who had the same taste.

In the realm of psychology, this form of tactic establishes common ground.

In any given interaction, we always try to find something in common. Be it your place of origin, interests and backgrounds.

If you wear a fine suit to a business meeting with someone who was raised on the other side of the earth, you would still have one thing in common – taste for good clothes.

Both of you wear Tom Ford suits? More reason to get along.

Another psychological hack is the aspire-to-be principle.

It also taps into the phrase of “he is one of us.”

Clothing is just one part of an image. The writer said in a different interview that the reason he doesn’t work out was because most of his clients are nerds, the kind of people who spend more time on their keyboards than in the gym.

That way, he is seen as more welcoming and approachable in their group.

Not only does it help make people perceive you as successful, it also makes you feel successful. Dressing the part helps in psyching yourself into believing that you are on your way to riches.

If I put a singlet on you, you would probably be a lot more self-conscious about how your arms looked and your armpits.

If I put a t-shirt on you, you would care more about your biceps and triceps.

If you styled your hair, you would steer clear of fans to keep your hair standing in its form.

Putting on a suit tells you that you have to make sure everything is prim and proper to match your image. It boosts your confidence and makes you act a certain way.

We all feel the need to be consistent to who we believe really we are.
(The same reason why someone who is more introverted won’t burst out dancing in the club.)

Now, am I suggesting you sell your house and invest in clothes?
Of course, not.

So the next time, you consider buying that t-shirt that says “I’m a Virgin! (This is a Very Old T-Shirt),” take a step back and consider better (and more profitable) options.