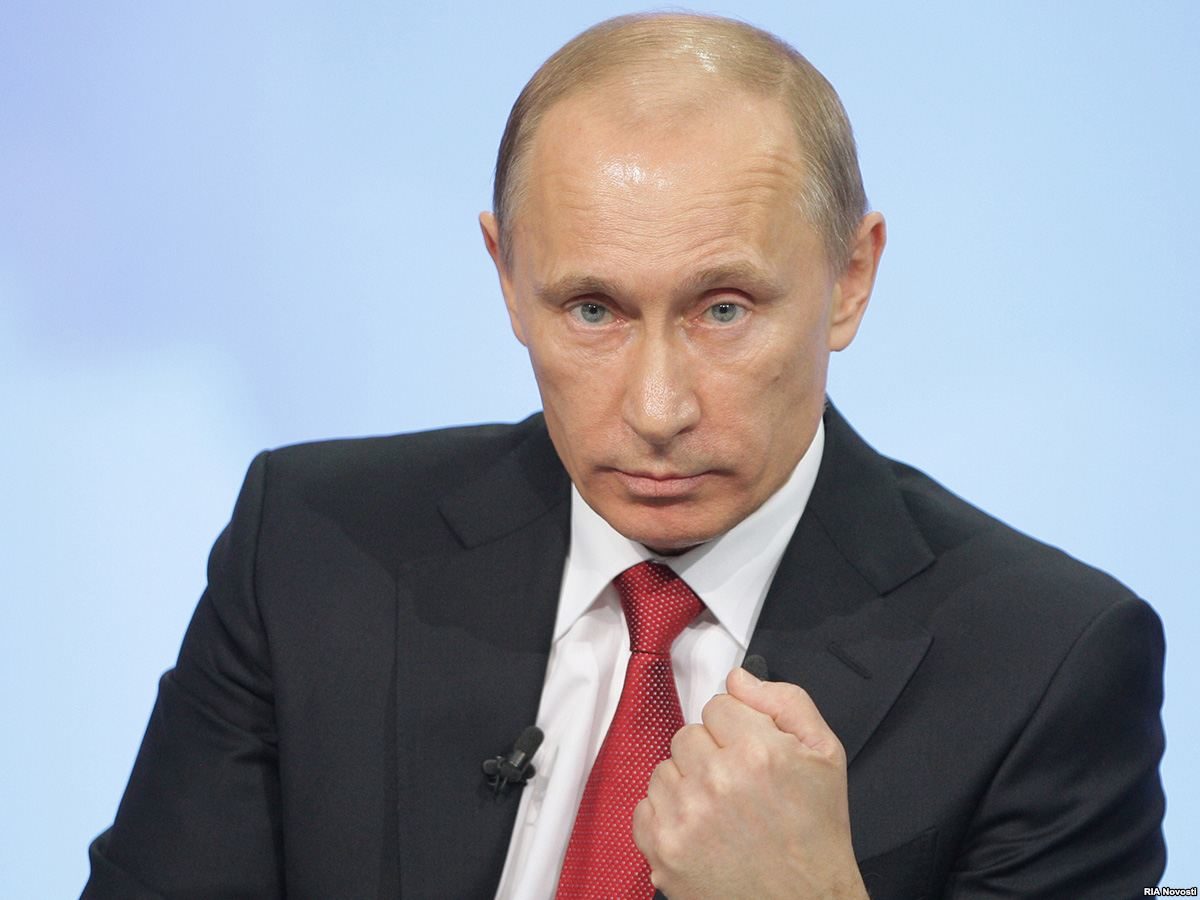 I am Dirk Kun, who lives in democratic and loyal Europe (Amsterdam) bewildermently perceived cruel military confrontation of Slavic neighbors in the Eastern Ukraine. I couldn’t understand what exactly at all times sister nations are separating now? But my neighbor’s grief , who lost her grandson who died aboard of the Malaysian Airlines Boeing, downed over Ukraine, pushed me on questions, answers on which are to be found by me, and without fail, by people of safe and reasonable Europe. 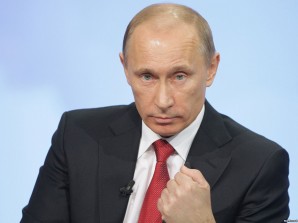 Question #1: If to take occurred air tragedy into consideration, whether European leaders, used to civilized solutions, are doing right, calling sides of the confrontation to peaceful resolution of the conflict, specifically through negotiations between representatives of Ukrainian authorities and leaders of self-appointed Donetsk republics. As far as liquidation of aircrafts is really cynical (notwithstanding military or civil) and conduction of military actions from houses under the guise of civilians, serious doubts about any moral and human qualities of separatist-soldiers occur. These doubts are intensified by highly-spread in media statement text of one of the separatist-soldier’s leader – Girkin, about just another “birdfall” (downed by his soldiers “Boeing” aircraft). According to internet resources, these are words of former Russian colonel – person who, in theory, should be reasonable, honorable and conscientious.

I absolutely do not rule out that Russia, who both financially and military? actively supports separatist-soldiers in eastern Ukraine, will actively disown her or her henchmen involvement to the downed Boeing. Immediately come memories of a mysterious air crush and the death of Polish President on the Russian territory, near Smolensk.

So, my dear European fellow-citizens, we have to think hardly on where are both territorial and moral borders of this “Russian world”. And if Putin’s idea about fight against fascism doesn’t have features of the most ruthless and inhumane fascism.

Filed under: News, Politics
Share Tweet Pin G Plus Email
previous article: “If Russia does not pay a heavy price for its culpability in this tragedy, the United States and Europe will lose all credibility”, says McCain
next article: How to Look Years Younger without Going Under the Knife