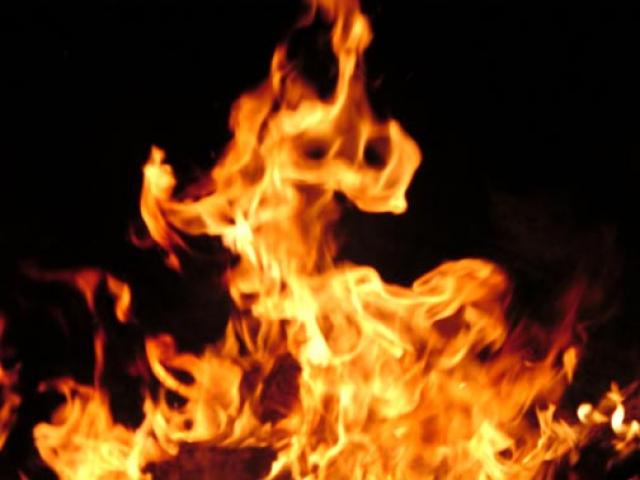 The worldwide happenings occurring are seriously making me worried about the extinction of our planet earth as long as the whole mankind (though it is a burning question that how much humanity is left in our mind !?!?!?) within a short future. Are you thinking that I am going to be mad? If yes then I think my writing is specially prepared for you.

If you just go through the news allover the world, I think you will also start to think like me. The worldwide actions taken by Bush-administration with the eye-wash of anti-terrorism movement (which seems to me a over-violent terrorism itself), The foolish, blood-shed and violent actions by religious fundamentalist groups by the name of GOD, the intolerable sufferings of people living under poverty line, the intentional force by the upper class onto the suppressed people, the world wide inconsistent socio-economic system throughout the whole world, unworthy dependency on technology instead of nature, the violent force of nature on revenge of our unjust with nature.

Just think about the mass-series bombing in , enormous Suicide bombing taking place in , the struggle and suffering of the starving people throughout the whole world.

What do you think; I will be grateful if you post your comment as your interpretation of my piece of writing.