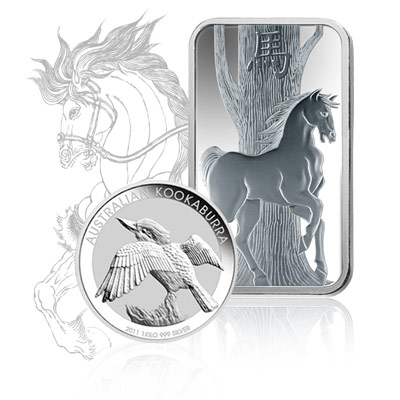 Forex strategists are still trying to work out the perceived value of British Sterling ahead of laborious Brexit negotiations. Whilst the House of Commons continue to squabble over details, GBP potential is on hold.

Britain’s Gross Domestic Product (GDP) has crawled to a 0.1% climb in 2018, it’s weakest ascent in five years, and feebly short of the predicted 0.4%. Unsurprisingly, the construction and manufacturing sectors had the biggest impact.

Economists in the UK capital remain confident GDP will pick up over the coming months following the annual earnings increase, reversing trends of recent years. Analysts in Europe however are undecided.

A report published by Roberto Mialich of Milan’s UniCredit branch in Italy, cited GBP remains complicated. Whilst sterling could hold its own against an expected weakening of the US dollar, GBP/EUR could pull back to level terms.

Since Britain’s decision to leave Europe, exchange rates against the currency went into steep decline. Within 24-hours of the referendum results being released sterling plummeted by 10%. After a triple dip in 2016, GBP/EUR was on equal footing.

Sterling has since rebounded by Mialich thinks the foreign exchange market is about to experience a swing. Indecision over Brexit has put the brakes on GDP, and with the Bank of England expected to raise interest rates in May, a boost for UK currency does not look likely any time soon.

Sterling may falter against the euro, but Mialich does think there is life in old faithful yet. UniCredit believe the US dollar is facing a micro-crisis and the long-term correction helps GBP keep the greenback at arms length.

In 2017, USD was overvalued, whereas GBP was undervalued. Although USD gained 3.1% last week, the short-squeeze was aided by a lack of interest in GBP following yet another delay on Brexit negotiations and disappointing employment data.

However, there is a chance the pound could rally. US employment figures are due for release on 4 March, and the results could reveal how much confidence US businesses have in President Trump’s policies.

Trump has failed to deliver on his 2016 promise to increase GDP which could mean exchange rates will move higher if the markets become less constrained. GBP/USD levels declined from 1.4376 to 1.3746 last week, but psychological support for sterling remains high.

The trend of paring GBP longs has meant the currency is still bullish, although traders don’t appear to be as confident as they once were. Robust consumer data could move GBP lower, and if the US labor market is looking healthy, sterling could be teetering on the brink.

The EUR/GBP exchange rate is being driven by perceived risks around Brexit. And with nine senior ministers calling for amendments to the governments soft Brexit proposal, the uncertainty continues to impede the decisions of UK companies.

Whilst UK ministers stall, the euro has a window of opportunity to gain the upper hand in the forex markets. However, a slow start to 2018 has seen Eurozone sentiment wain despite the currency growing faster than the US last year.

With news that China’s economy is set to overhaul the eurozone this year, forex eyes are likely to look eastwards. Meanwhile, sterling will have to rely on its past history to persuade traders there is still life in old faithful.