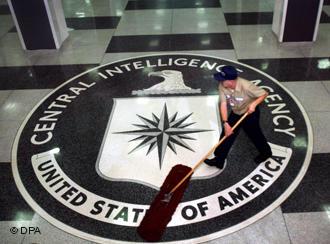 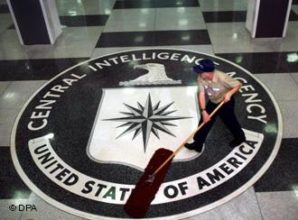 On March 13, 2015 John O. Brennan, the Director of the Central Intelligence Agency spoke about the CIA’s global mission at the Council on Foreign Relations event.

During his speech I was struck by some of the director’s comments concerning ISIL (AKA: “The Islamic State of Iraq and the Levant “). Here is what he had to say:

ISIL is a Salafi jihadi extremist militant group and self-proclaimed caliphate and Islamic state which is led by Sunni Arabs from Iraq and Syria. ISIL is known for its well-funded web and social media propaganda, which includes Internet videos of beheadings of soldiers, civilians, journalists and aid workers, as well as the deliberate destruction of cultural heritage sites .

His relevant remarks pertaining to ISIL are as follows:

“ISIL is well-armed and well-financed. Its fighters are disciplined, committed, and battle-hardened. Left unchecked, the group would pose a serious danger not only to Syria and Iraq, but to the wider region and beyond, including the threat of attacks in the homelands of the United States and our partners.

This will be a long-term struggle. ISIL will not be rolled back overnight. If there is one thing we have learned over the years, it is that success against terrorism requires patience and determination.

Clearly, our country will be dealing with terrorism in one form or another for many years to come.

What makes terrorism so difficult to fight is not just the ideology that fuels it, or the tactics that enable it. The power of modern communications also plays a role. New technologies can help groups like ISIL coordinate operations, attract new recruits, disseminate propaganda, and inspire sympathizers across the globe to act in their name.

The overall threat of terrorism is greatly amplified by today’s interconnected world, where an incident in one corner of the globe can instantly spark a reaction thousands of miles away; and where a lone extremist can go online and learn how to carry out an attack without ever leaving home…”