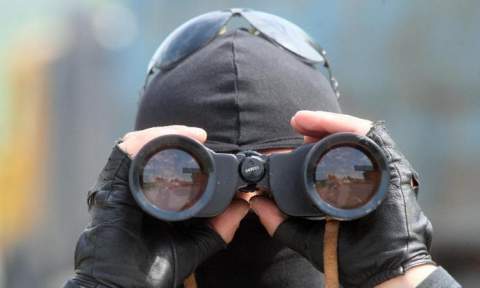 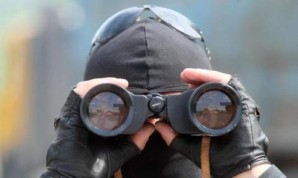 According to a report in the Wall Street Journal recently the Islamic State fighters in Iraq and Syria have dramatically curtail their cellphone and radio communications in response to American airstrikes, severely limiting the amount of direct signals-intelligence the U.S. can collect on the group.

Among those trying to collect information on the Islamic State group is the Central Intelligence Agency.

The Central Intelligence Agency (CIA) is one of the principal intelligence-gathering agencies of the United States federal government. The CIA’s headquarters is in Langley, Virginia, a few miles west of Washington, D.C. Its employees operate from U.S. embassies and many other locations around the world.

The only independent U.S. intelligence agency, it reports directly to the Director of National Intelligence.

The CIA has three traditional principal activities, which are gathering information about foreign governments, corporations, and individuals; analyzing that information, along with intelligence gathered by other U.S. intelligence agencies, in order to provide national security intelligence assessment to senior United States policymakers; and, upon the request of the President of the United States, carrying out or overseeing covert activities and some tactical operations by its own employees, by members of the U.S. military, or by other partners.

In Syria particularly various U.S. intelligence agencies, including the CIA are increasingly leaning on foreign proxies to spy for them and to provide on-the-ground details in the fight against the Islamic State.

Specifically  the so-called Syrian rebels which the CIA has been training for more than a year. However a source  says the rebels are “notoriously bad” in term of their intelligence information. Often this information is not accurate, or not timely enough to be considered actionable in many cases…

So US spies have resorted to monitoring the communications of the Assad Regime for information of ISIL militants. This is not easy because of the coded communications being used sometimes by Syrian military commanders on the ground. The Syrian military has also been using runners in the field so they do not have to broadcast their plans or intentions. According to one Syrian commander, who wished not to be identified in this report for security reasons said: “We know the Americans are listening to everything we have to say so we have to be very careful, because they will share that information with the terrorists.”

Note: It should be understood that the US has help fund and train the Islamic State group.

Despite their common enemy, the Obama administration has stubbornly refused to coordinate with the Assad regime or Syrian army —which Washington considers illegitimate—on their military campaign against ISIL – even though it is the Syrian Army is considered the most effective military forces on the ground in Syria?