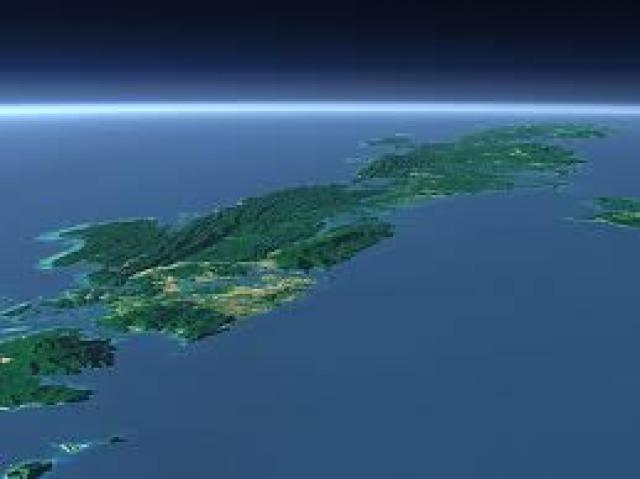 The Nicobars, which to borrow R.L Stephenson’s phrase, could be described as `a grove of palms, perpetually rustling green fan.’ Are eminently suited for growing coconut –and an enormous number of coconuts are produced every year.

The main wealth islands lies in the luxuriant growth of their forests. A part from many rare species of orchids which grow in profusion, the variety of timber produced in these islands is to be seen be believed. The most important and the most valuable are Padouk and Gurjan.

There is also marblewood most decorate, used for making every kind of ornamental furniture feeling timber and making furniture are the major occupations of the island’s inhabitants. Weaving mats from Pandanus leaves is an important cottage industry. Other cottage industries include leather goods, handspun lather and coir mattresses.

An inexhaustible source of wealth is the abundant marine life in the seas. But it has hardly been exploited. You have everything –tuna, mackerel, sardines, anchovies, pomfret, salmon, prawns, shrimps, silver-bellies, lobsters, crabs oysters and many other varieties of seafood.

The islands can have a very bright future if only their partialities could e realized by the powers that –be. At the moment, there seems to be some sort of an unspecified ban about letting the world-nay, even people in India. Know anything about these islands. No foreigner is allowed to visit them. And even those living on the mainland are not encouraged to go there.