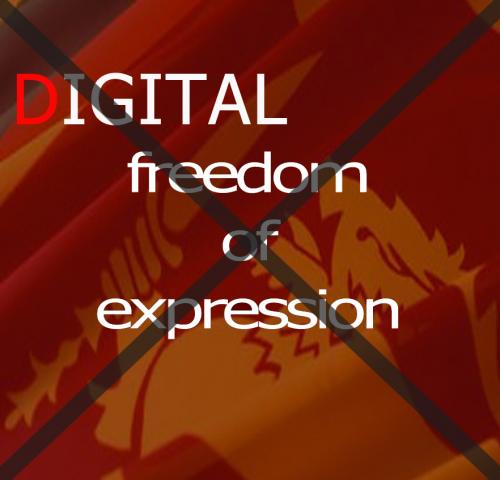 In the statement issued by ISCO Nepal, “The real motives behind the actions taken by the government was to supress the news media from  its rights of digal freedom of expression which we  thereby strongly condemn the action.”

According to the Sri Lankan Telecommunication Regulatory Commission, “ The website were band on grounds of morale and ethical isssues and specifically due to the direct involvement in charge of character assassination of public figure.”