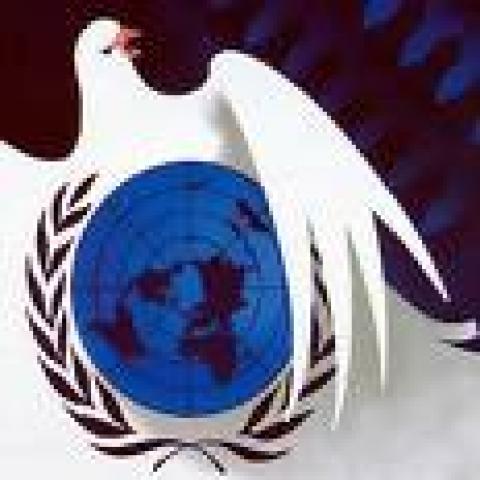 Israel and Hamas violated the laws of war: Human Rights
In last month Israel and Hamas violated the laws of war during their fight said by Human rights groups, seeking to file a case against the countries. International Criminal Court said on Tuesday that the Hamas had accepted the court’s influence in a move designed at permitting a war misdeed examination.
Human rights organizations are focusing violations, such as Hama’s firing rockets at Israel and Israel’s airstrike actions. Jessica Montell, head of the Israeli group B’Tselem said "The suspected war crimes make for a very long list,"
Amnesty International’s spokesperson Donatella Rovera said "The Israeli authorities deny everything, so one has to prove what happened in a way that you don’t need to do with the Palestinian rockets,”
Israel is accused for using deadly attacks and arbitrary force to hits on Gaza’s civilian infrastructure and U.N. buildings by The United Nations, the European Union and other organizations.
Filed under: Politics, World
Share Tweet Pin G Plus Email
previous article: Militants Action In Peshawar, 9 Killed
next article: Gorkha Janmukti Yuva Morcha to initiate Second Phase of movement in Dooars