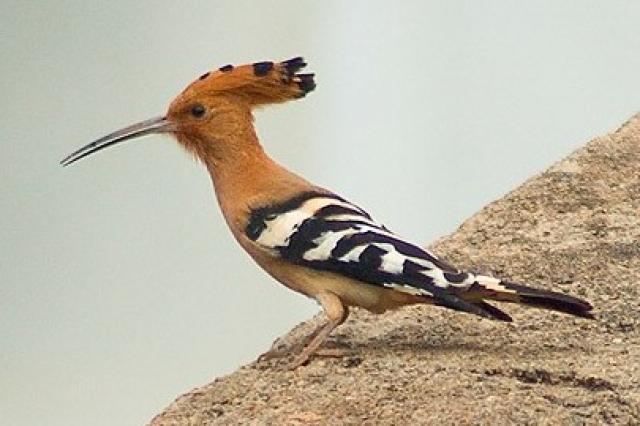 Last night, Stephen Colbert reported on some of the more important developments going on in Israel. For starters, Israel has a new national bird.