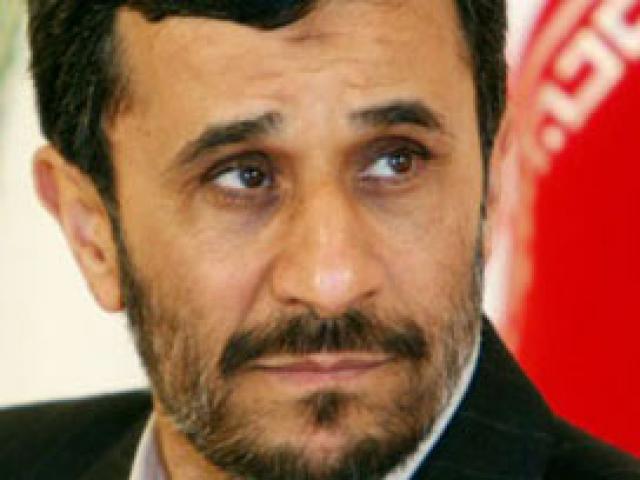 Iranian President, Ahmedinejad has accused Israel of commiting genocide of Palestenian. He made these comment while addressing a Muslim world Prosecuter’s conference in Tehran, Iran.

He demanded that Israeli convicts should be brought to justice. He revealed that Iran has submitted a list of 25 such war criminals to interpole for immediate arrest.

He appealed all the human rights organisation of the world to speak out loud against Israeli’s attrocities and war crimes in Palestine.

He hoped that Muslim lawyers would continue their struggle against such an oppression.