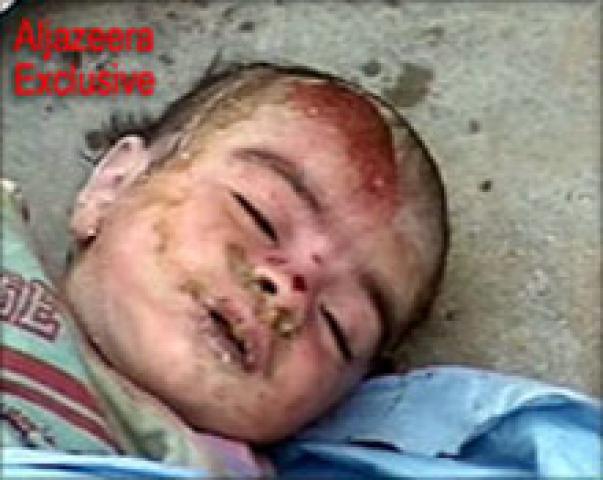 Gaza: Israeli army has crossed all the limits now and without caring about the 1980’s Geneva Convention; it is using the White Phosphorus bombs in the very congested parts of Gaza strip.

The people of the world are in protest against the Israeli aggression in the Gaza strip over the unarmed civilians.

International pressure is increasing on Israel to come to the truce, however, Israel could not show any progress against Hamas.

Gaza health officials reported some 537 Palestinian dead and more than 2000 injured in the attacks.

Hamas militants defying the attacks from the Israeli army fired dozens of rockets in to Israel and Hamas urged the Palestinians to crush the Zionist state.

Israel’s ground offensive in the Gaza is worldly condemned and protest rallies were taken out across the world.