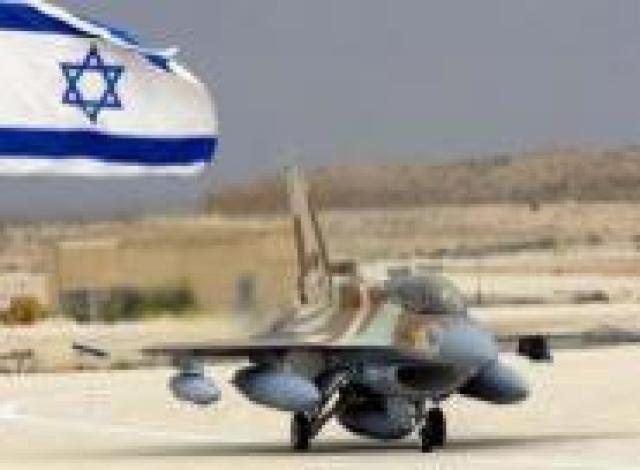 The Israeli Air Force struck two weapons-smuggling tunnels in the southern Gaza Strip overnight Thursday in response to the incessant launching of rockets and mortar shells from the Hamas-ruled territory.

The army said in the response to Qassam fire, Israeli aircraft targets tunnels used to smuggle weapons into Hamas-ruled territory. Direct hits were identified, and there were no reports of casualties among the Palestinians.

Wednesday night saw a Qassam that was fired from north explode in an open area within Eshkol Regional Council limits in the region, but no injuries or damage were reported. A short while later a mortar landed in close proximity to a factory in a the Sha’ar Hanegev Regional Council kibbutz. There were no injuries, but slight damage was caused.

"The Color Red alert system, which is also supposed to warn of incoming mortars, did not sound," one of the kibbutz’s residents told Ynet after the attack. "We heard a blast at the entrance to the kibbutz. I don’t even want to imagine what could have happened had the mortar landed any closer (to the houses)."

Dozens of rockets and mortar shells have been fired towards the south since ended its military offensive in . "True, this is not the same amount that was fired before Operation Cast Lead, but that’s not the issue," Eshkol Regional Council head Haim Yalin told Ynet Wednesday. "A sovereign country cannot allow rockets to be fired at its territory."