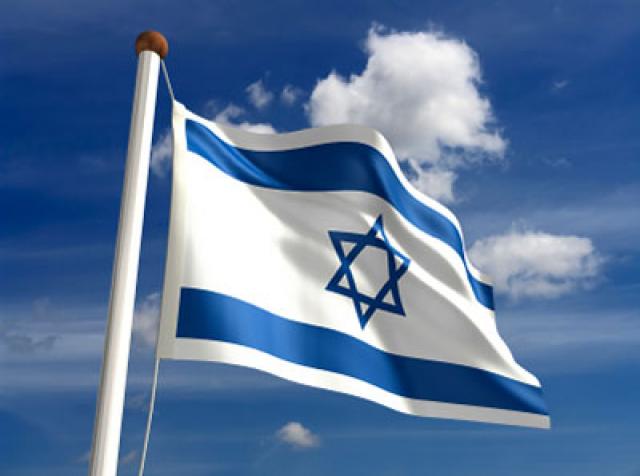 Due to boycotts 21% of 90 ’s local exporters had seen a drop in demand, mostly from the and Scandinavian countries, according to recent surveys,

Consumer boycotts in have targeted food produce such as Israeli oranges, avocados and herbs; on the other hand, the focus has been on agribusiness products as pesticides and fertilizers in .

Last month, a report from the export institute shows that most of the orders have been cancelled and there has been seen a drop in the demand of Israeli products this year, because of ’s assault on .

The head of foreign trade department at Israel Manufacturers Association, told the media “there is no doubt that a red light has been switched on.”

In recent months, the Israeli financial press has reported the impact of mounting calls to boycott goods from the Jewish state.

Telling the Israeli army “destroy one hundred homes” in , by the Israeli establishment has left a very impact on their economy, trade and exports.

Israeli trade experts have not been able to estimate that how much the Israeli economy hurt by the attacks.

Gil Erez, ’s commercial attaché in , told the media: “Organizations are bombarding (British) retailers with letters, asking to remove the Israeli merchandise from their shelves.